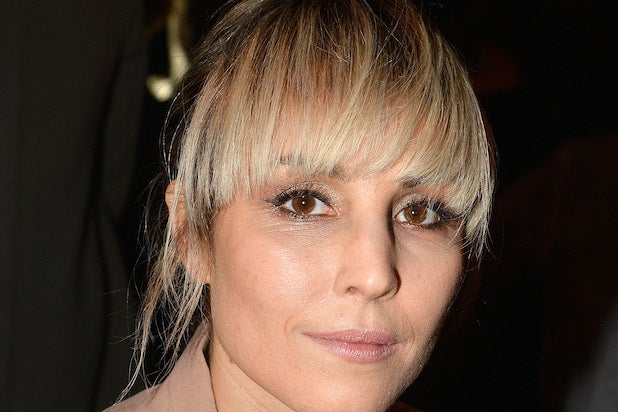 Noomi Rapace is set to star opposite Will Smith in Legendary Pictures’ sci-fi movie “Brilliance,” which will be distributed by Universal, TheWrap has learned.

Julius Onah will direct from a script by David Koepp. Joe Roth, Thomas Tull, and Jon Jashni will produce the film, while Alex Hedlund, Palak Patel and Eric McLeod will executive produce.

Rapace previously starred in the original Swedish blockbuster “The Girl With the Dragon Tattoo” as well as Ridley Scott’s “Prometheus.” She’ll soon be seen alongside Tom Hardy in “Child 44,” as well as the indie movie “What Happened to Monday?” She’s represented by CAA and Magnolia Entertainment.

Also read: Will Smith in Talks to Star in Sci-Fi Thriller ‘Brilliance’ for Legendary, Universal (Exclusive)

Published in August 2013 by Amazon imprint Thomas and Mercer, “Brilliance” is the first of a planned three book series, with the second book set to be released later this year.

Legendary has “Godzilla” opening Friday, and its other upcoming films include “Warcraft” and Guillermo del Toro’s “Crimson Peak.”