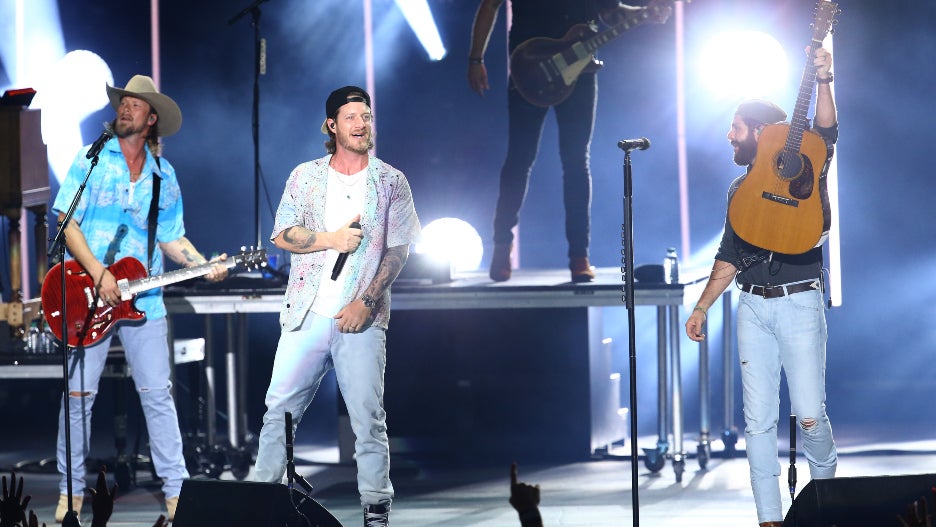 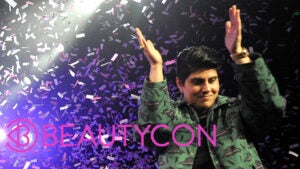 Elsewhere, “Big Brother” attempted some heavy lifting on CBS as “Brooklyn Nine-Nine” did what it could (which is not much) for NBC. On The CW, “The Outpost” settled for a 0.0 rating among adults 18-49.

Due to the nature of live sports, the below early Nielsen numbers for Fox should be considered subject to significant adjustment. Better Nielsen numbers will be available later on Friday, but Fox’s first-place finish will not change.

Fox was first in ratings with a 1.4 rating in the advertiser-coveted 18-49 demographic, according to preliminary numbers, and first in total viewers with 5.6 million.

“CMA Summer Jam” was the only show on ABC’s primetime schedule, averaging the above numbers.