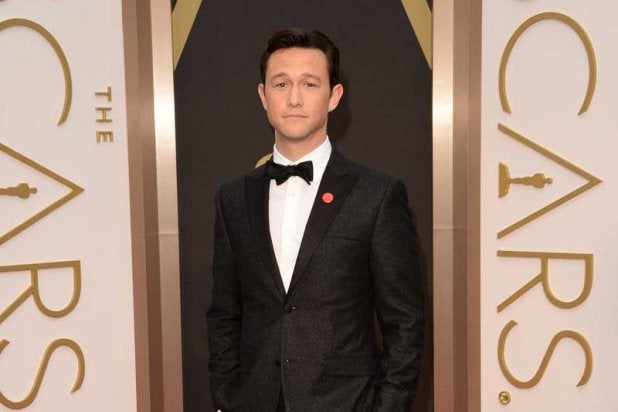 Edward Snowden the famed whistleblower, who made public classified information from the National Security Agency, is getting the Oliver Stone treatment, with Joseph Gordon-Levitt attached to portray him. A select number of studio heads will be looking over Stone’s script this Friday, TheWrap has learned.

The film was developed by Stone and his producing partner Moritz Borman, who will produce alongside Eric Kopeloff.

Representatives for Gordon-Levitt and Stone have not yet responded to TheWrap’s request for comment.

The film is based off of the novel “Time of the Octopus,” by Snowden’s lawyer Anatoly Kucherena, which tells a story similar to Snowden’s own, as well as “The Snowden Files: The Inside Story of the World’s Most Wanted Man,” by Luke Harding, a journalist for the Guardian.

Snowden has been called everything from a hero to a traitor since he released the documents in June 2013 to Guardian journalist Glenn Greenwald and documentary filmmaker Laura Poitras in Hong Kong, but he considers himself a patriot, as he told in May 2014.

Greenwald’s book about Snowden is in development at Sony, while Poitras’ documentary about him, “Citizenfour,” will premiere at the New York Film Festival on Friday, before heading to theaters for an Oct. 24 release.