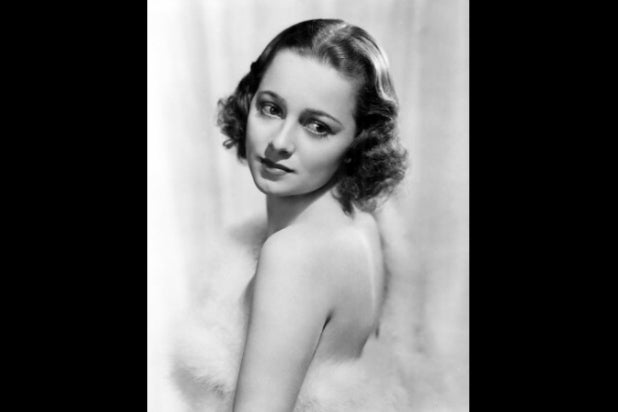 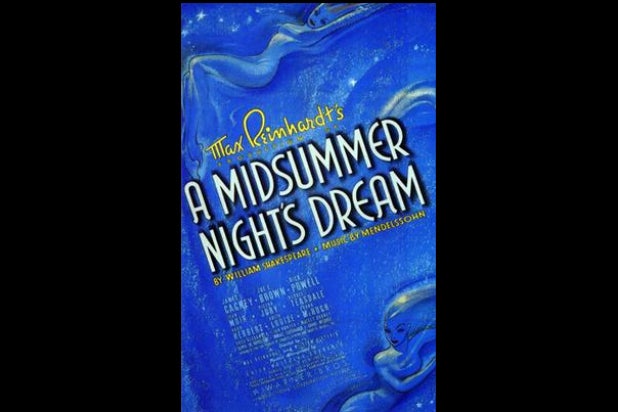 Her appearance in a 1935 Hollywood Bowl production of "A Midsummer Night's Dream" led to a Warner Bros. contract that she later fought to escape. Her lawsuit led to the "De Havilland Law," which limits such contracts to seven years. 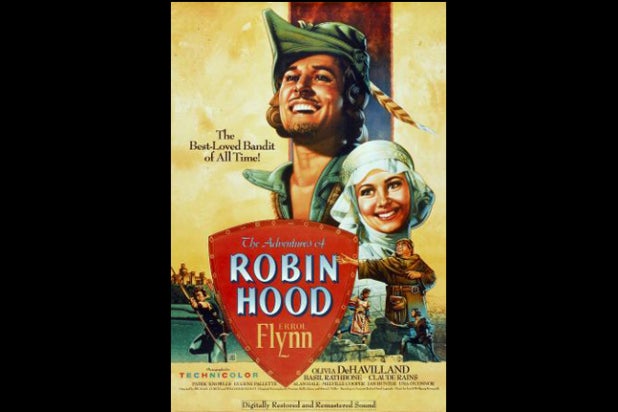 She was paired eight times with Errol Flynn, who often played a thief, pirate or thieving pirate trying to steal her heart. Their most famous film was 1938's "The Adventures of Robin Hood." 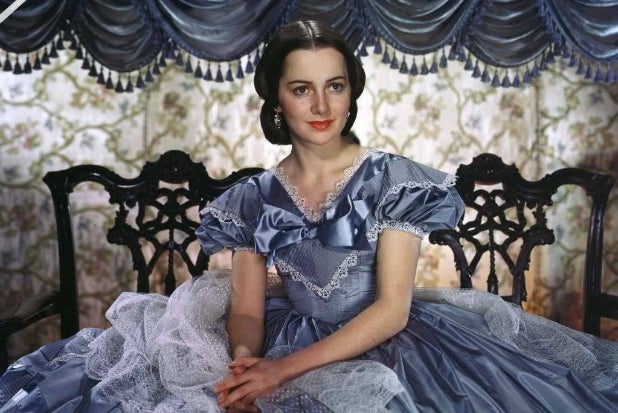 De Havilland played Scarlett O'Hara's frenemy Melanie in the 1939 classic "Gone With the Wind," the top-grossing film ever, adjusted for inflation. 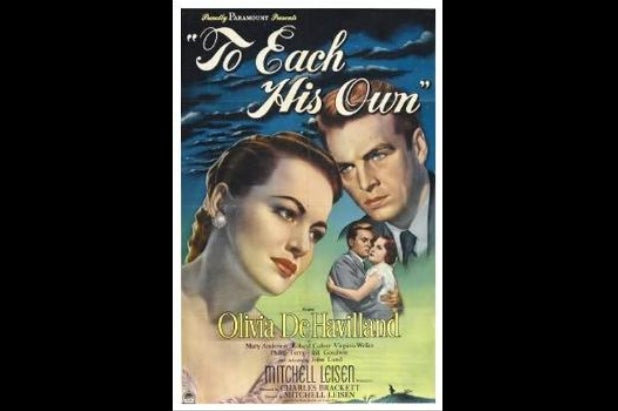 She appeared in some of her most acclaimed films after she left Warner Bros., winning two Oscars. The first was for the romantic drama "To Each His Own." She and her sister, Joan Fontaine, are the only siblings to win lead acting Oscars. 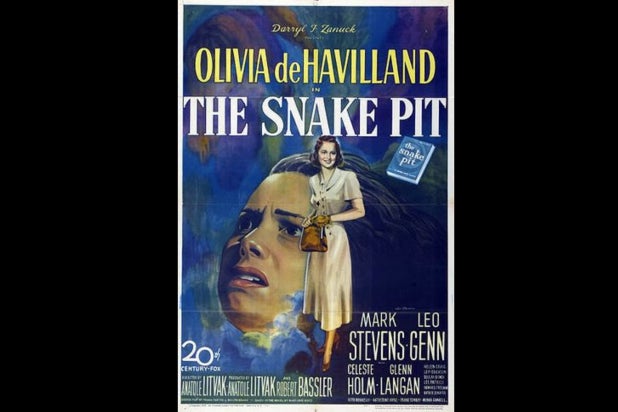 De Havilland reteamed with "Gone With the Wind" producer Darryl F. Zanuck in 1948's "The Snake Pit," a psychological drama about a woman thrown in an insane asylum with no memory of how she got there. The extras in the film were so effective that the British censor added a forward explaining that they were not real patients and were, in fact, paid actors. 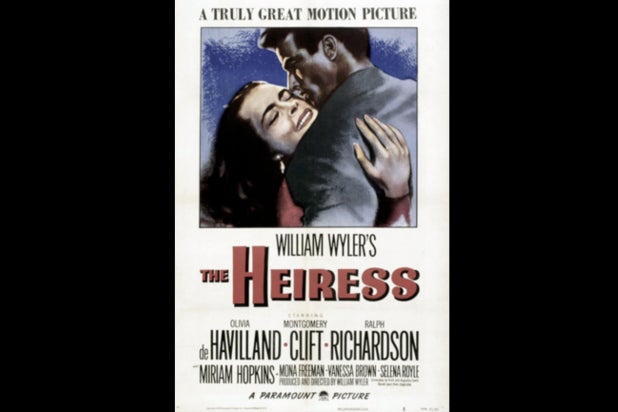 "The Heiress" (1949) marked de Havilland's second Oscar win, this time playing a shy – you guessed it – heiress whose world changes when she is pursued by a handsome (but penniless) suitor. The film went on to win additional Academy Awards for art direction, costume design and original score, and was selected for preservation in the National Film Registry for being "culturally, historically, or aesthetically significant." 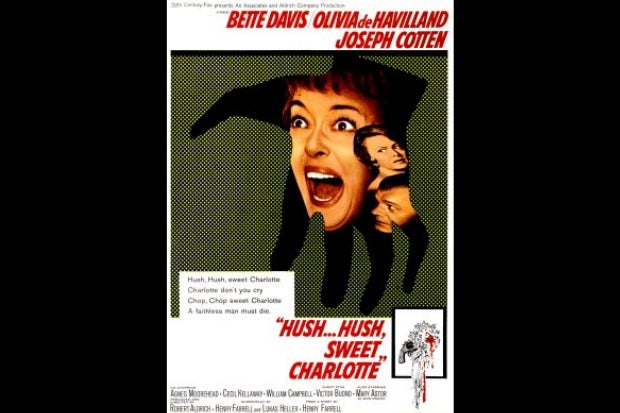 She was paired in the 1964 psychological thriller "Hush... Hush, Sweet Charlotte" with friend Bette Davis, with whom she sometimes vied for roles. The film was representative of her later, more dramatic performances. 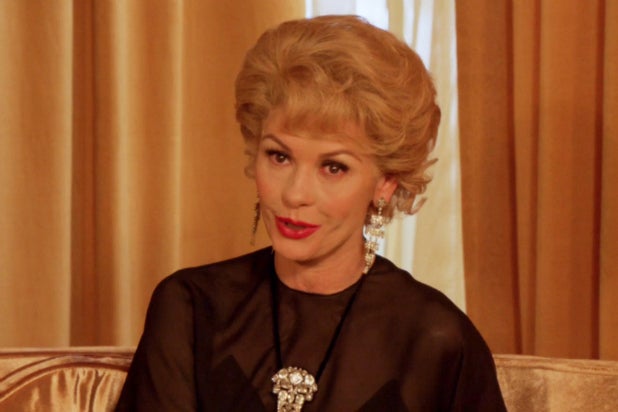 FX
De Havilland was played by Catherine Zeta-Jones in Ryan Murphy's 2017 FX miniseries "Feud," which portrayed the fight between Bette Davis and Joan Crawford.
The essential source
for entertainment insiders