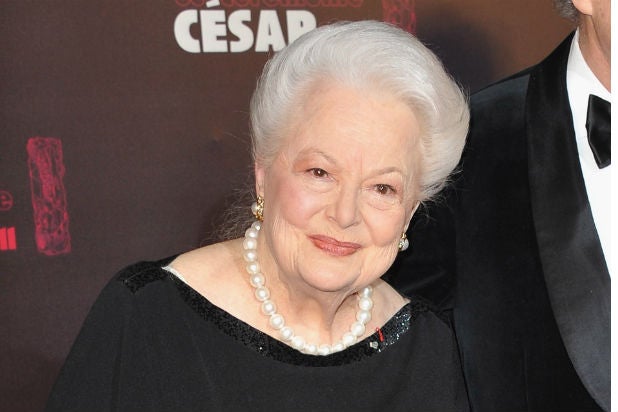 After decades of rumors and speculation, Olivia de Havilland finally addressed her alleged feud with sister and fellow actress Joan Fontaine, on her 100th birthday.

In an interview with the Associated Press, de Havilland admitted that her relationship with Fontaine, whom she took to calling “Dragon Lady,” was strained, but she stopped short of calling it a “feud.”

“A feud implies continuing hostile conduct between two parties. I cannot think of a single instance wherein I initiated hostile behavior,” she said. “But I can think of many occasions where my reaction to deliberately inconsiderate behavior was defensive.”

Their public rivalry dates back to the 1942 Academy Awards, where the sisters faced off for Best Actress, but both Fontaine and de Havilland have admitted it extends back to childhood. De Havilland described her memories of her younger sister as “multi-faceted, varying from endearing to alienating.”

“On my part, it was always loving, but sometimes estranged and, in the later years, severed,” she said, describing Fontaine as “a brilliant, multi-talented person, but with an astigmatism in her perception of people and events which often caused her to react in an unfair and even injurious way.”

De Havilland also addressed sexism in Hollywood, which she says extends back to the industry’s earliest days. She said dismissive attitudes toward women were “a fact of life” throughout her career that she “simply had to accept.

“Men felt threatened and mistrustful of women who had good ideas, and one had to employ immense tact when dealing with directors and producers,” she said.

“As to remuneration for one’s work, women were resigned to receiving less financial compensation than a man for their work,” she said.