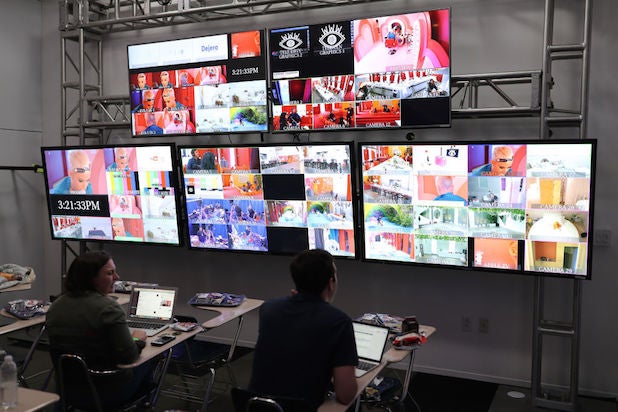 If you’re already sick of seeing an endless stream of videos posted on your Facebook feed, buckle up, because its not going to slowdown anytime soon.

Companies are increasingly turning to online video to market their products, with a shade more than $4 billion spent on US mobile video ads in 2016, according to the latest Global Entertainment and Media Global Outlook report from PriceWaterhouseCoopers. More remarkably, this figure is expected to nearly quadruple to $16.2 billion spent on digital video by 2021.

As the report put it, online video advertising “will continue to grow as the quality and quantity of video ads served increases, while the planned rollout of 5G networks will further accelerate the shift towards mobile consumption of video.”

The influx of ad dollars only incentivizes publishers, networks, and creators to double down on their video output. Earlier this week, Fox Sports laid off 20 writers and editors and said it would focus its efforts on digital video. Buzzfeed and the New York Times, among other publishers, have a small army dedicated to churning out video. “The impetus for publishers and broadcasters to generate more inventory to fulfill demand – especially on mobile devices – is clear,” noted the PWC report.

At the same time, social platforms are gearing up for the coming flood of online video.

Facebook is set to launch its slate of advertiser-friendly shows later this summer, and Snap just inked a deal with Time Warner to create original content and run ads. Instagram has become the platform-of-choice for niche creators looking to attract Gen Z eyeballs. And, oh yeah, YouTube just announced it hauls in a mere 1.5 billion viewers each month.

These outlets, as well as advertisers, see the writing on the wall: online video is about to take off, and with it, the money grab for ad dollars.