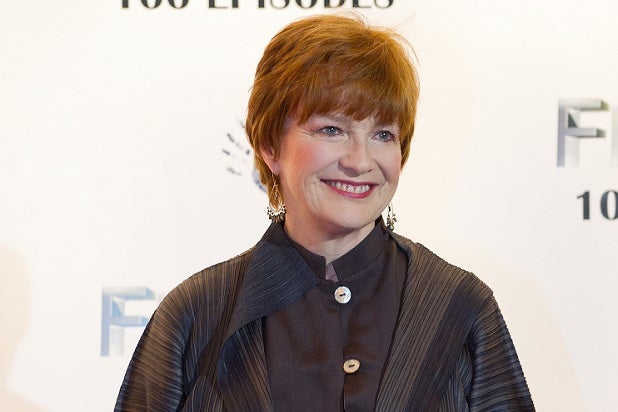 “Orange Is the New Black” is adding a “Fringe” element to its upcoming season.

The Netflix series has added Blair Brown to its cast for Season 3, a Netflix spokesperson told TheWrap on Monday.

Further details about the character that Brown — who played Nina Sharp on Fox’s J.J. Abrams series “Fringe” — will portray on “Orange Is the New Black” were not available.

Brown joins a cast that will include new recruit Mary Steenburgen.

The second season of “Orange Is the New Black,” from “Weeds” honcho Jenji Kohan, premiered in June and was renewed for a third season the previous month.

One cast member who won’t be returning next season: Pablo Schreiber. Schreiber, who played corrections officer George Mendez aka “Pornstache,” is bowing out of Season 3. Schreiber cited his participation in the HBO comedy “The Brink” as the reason for his departure in an interview earlier this month.

See video: ‘Orange Is the New Black’ Star Jason Biggs Spills How and Why He Tried Breast Milk

“I’m a member of a show called ‘The Brink’ that’s going to be on HBO,” the actor said. “It’s a half-hour comedy with Jack Black and Tim Robbins and me [as] the three leads. I’m really excited about it.”