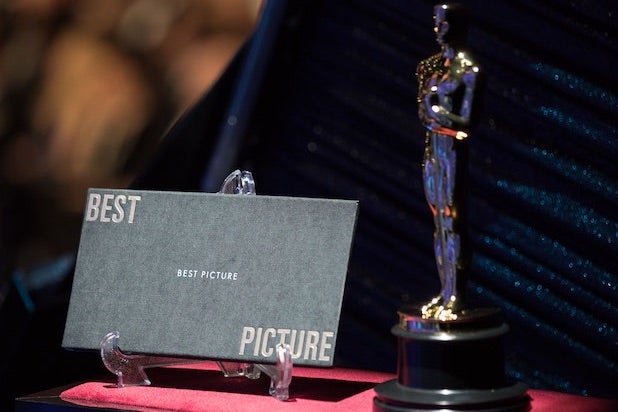 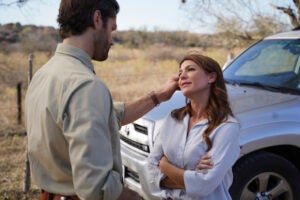 In this strangest of all awards years, could we have one of the strangest of all slates of Best Picture nominees? I couldn’t help but wonder about that this week, when I tallied almost 250 critics’ Top 10 lists from the Metacritic website as if they were Oscar ballots, and came up with something I’d never seen before.

When they were counted using a system that is designed to produce between five and 10 Best Picture nominees, the Top 10 lists produced the bare minimum, five.

I’ve tallied critics’ lists using the Oscars system many times since the Academy instituted the variable wrinkle into its ranked-choice Best Picture voting in 2011 — and the years I haven’t done it myself, I’ve overseen similar Oscar-style tallies of the Critics Choice Awards ballots by that organization’s accountants. In all that time, the system has produced seven, eight, nine and even 10 nominees. It’s never produced five.

(In the nine years the Academy has used the system, meanwhile, it has produced eight nominees three times and nine nominees six times.)

Also Read: As Oscar Race Drags Into 2021, Who Are the Front Runners for Best Picture?

But this time, my count only produced five. After a year in which theaters were closed and rules were changed to allow streaming premieres to qualify for film awards, support was so spread out that only the absolute minimum number of films got enough votes to be nominated.

That’s not to say that the same thing will happen with Oscar voting — it’s reasonable to think that Academy members will be a bit more focused in their voting than film critics, who often pride themselves on being idiosyncratic and eclectic. But at the same time, the pandemic-era rules have caused big, obvious contenders to be pulled off the release schedule, and taken away the events where buzz would build and front runners would be christened and bolstered.

So it’s also reasonable to wonder if the peculiarities of 2020 could lead to the Oscar field being narrower than usual, too — maybe not all the way down to five nominees, but perhaps to six or seven. And as the Academy grows more diverse and its membership is more spread out around the globe, it could be that the votes will become more diverse and diffuse too, which is what prevented more films from landing nominations in my critics’ count.

I’ll no doubt go into more detail about how the Oscars process works as the season goes on, but for now here are some highlights from what I found:

• Only one film, “Nomadland,” had enough votes to secure a nomination after the first round of counting. It did so by a comfortable margin, with almost twice as many votes as the second-place film, Kelly Reichardt’s indie darling “First Cow.” (Remember, these are critics, not Oscar voters.)

• When I implemented the “surplus rule,” which gave a portion of every “Nomadland” vote to the film ranked second on that list, “Minari” and “Never Rarely Sometimes Always” got the biggest boost, but nothing got enough extra votes to reach the number required for a nomination.

• In the final round, when every film with less than 1% of the vote was eliminated and its vote transferred to the highest ranked film still in the running on each of its ballots, 56 films were eliminated, leaving only 25 to compete for the final nomination slots.

• And even with that much narrowing of the field, the votes were still spread out so much that only “First Cow,” “Lovers Rock,” “Never Rarely” and “Da 5 Bloods” ended up with more than 5% of the vote, the total required to secure a nomination.

This does not mean that those five films are Oscar front runners; “Nomadland” is, but the others are not. (Hell, Steve McQueen’s made-for-streaming-TV “Lovers Rock” isn’t even eligible.) But it does mean that at least on the critics’ side, there’s something going on this year that has not happened at least in the last decade: Tastes are fragmenting and votes are being spread out in a way that could depress the number of Best Picture nominees.

Even that does happen, though, the reduction in the Best Picture race will be temporary. The Oscars board has already voted to make this the final year of its variably-sized Best Picture category; next year, the Academy will go back to a flat 10 nominees, and we won’t have to worry about calculating percentages and guessing how many movies will be nominated. 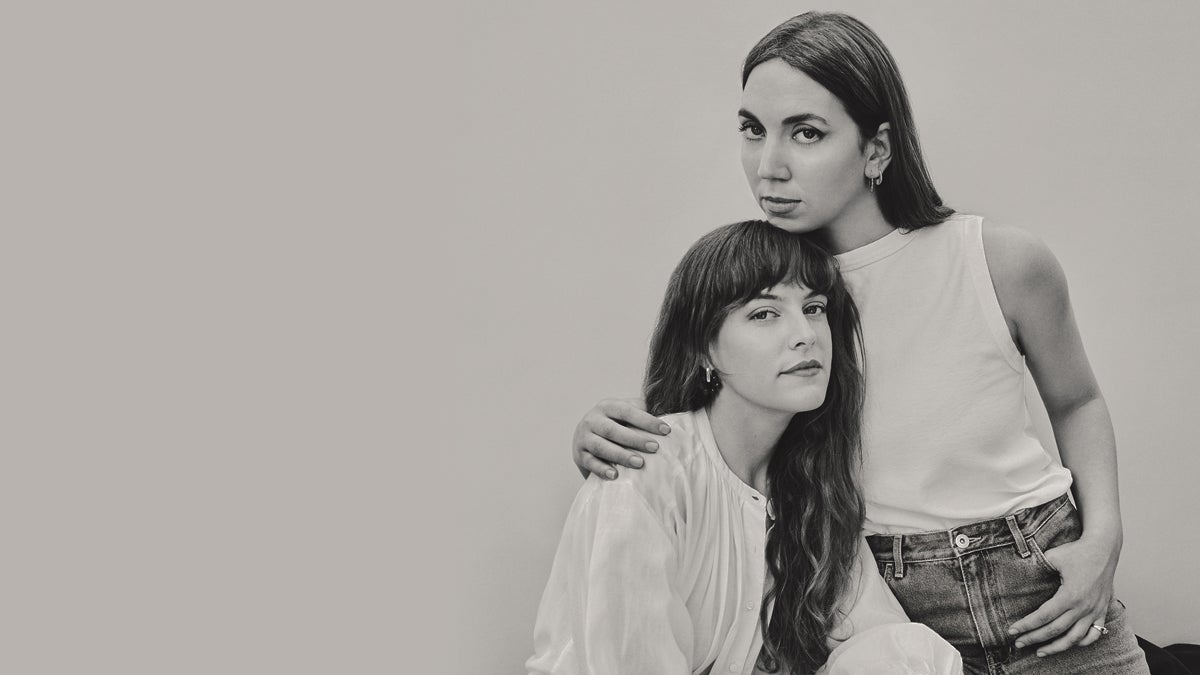 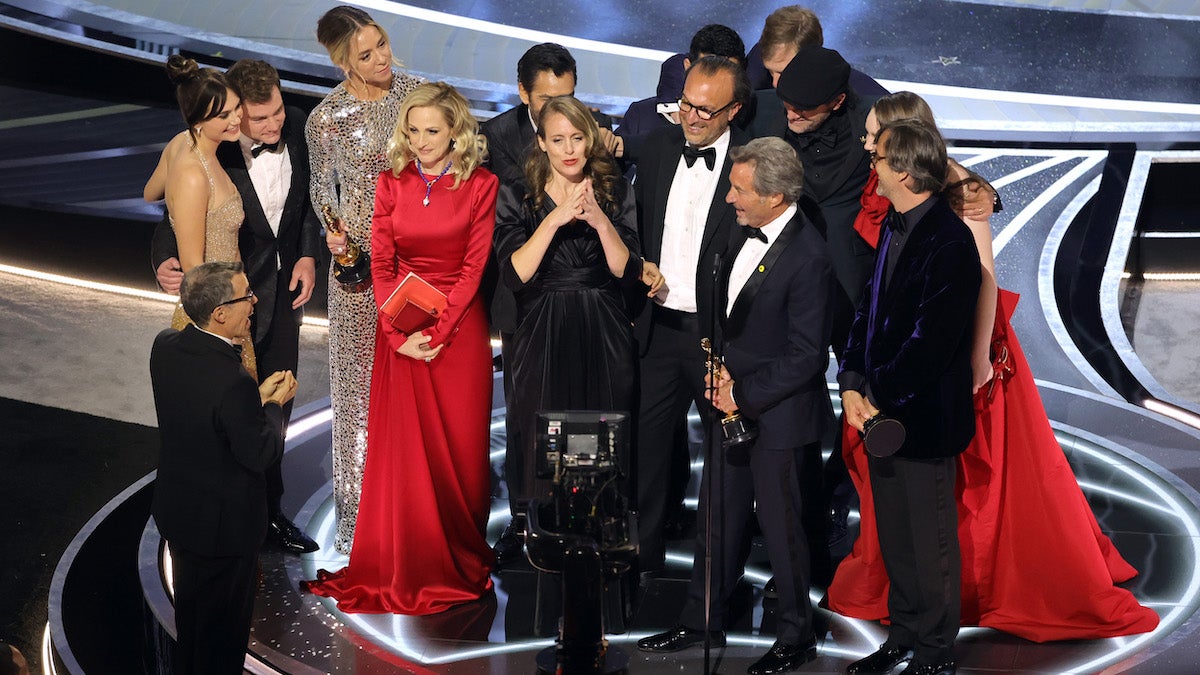 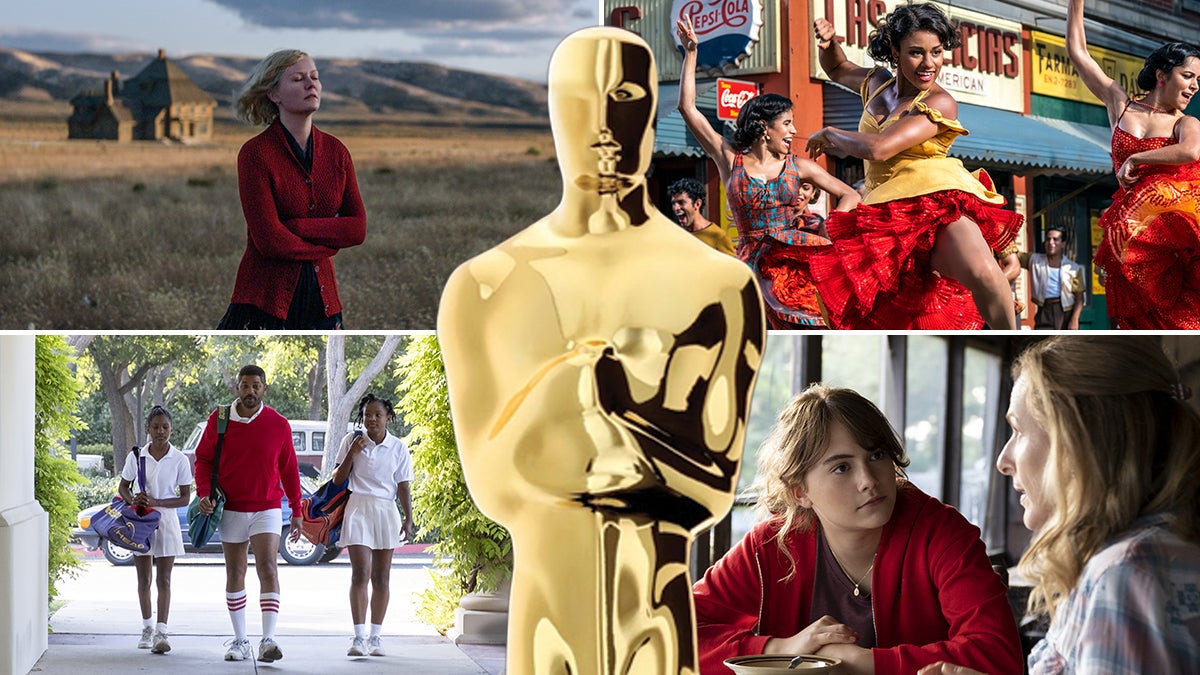 Oscars 2022: We Predict the Winners in All 23 Categories (Photos) 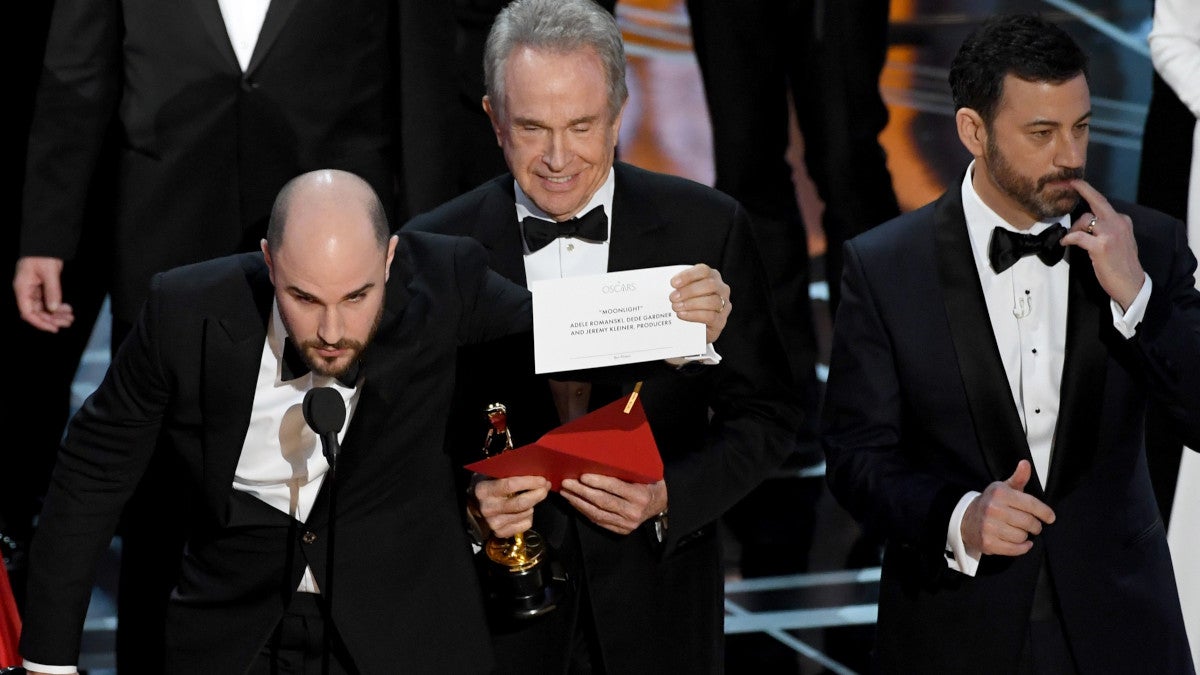 20 Most Outrageous Oscar Moments in History, Including That ‘Moonlight’ Surprise (Videos) 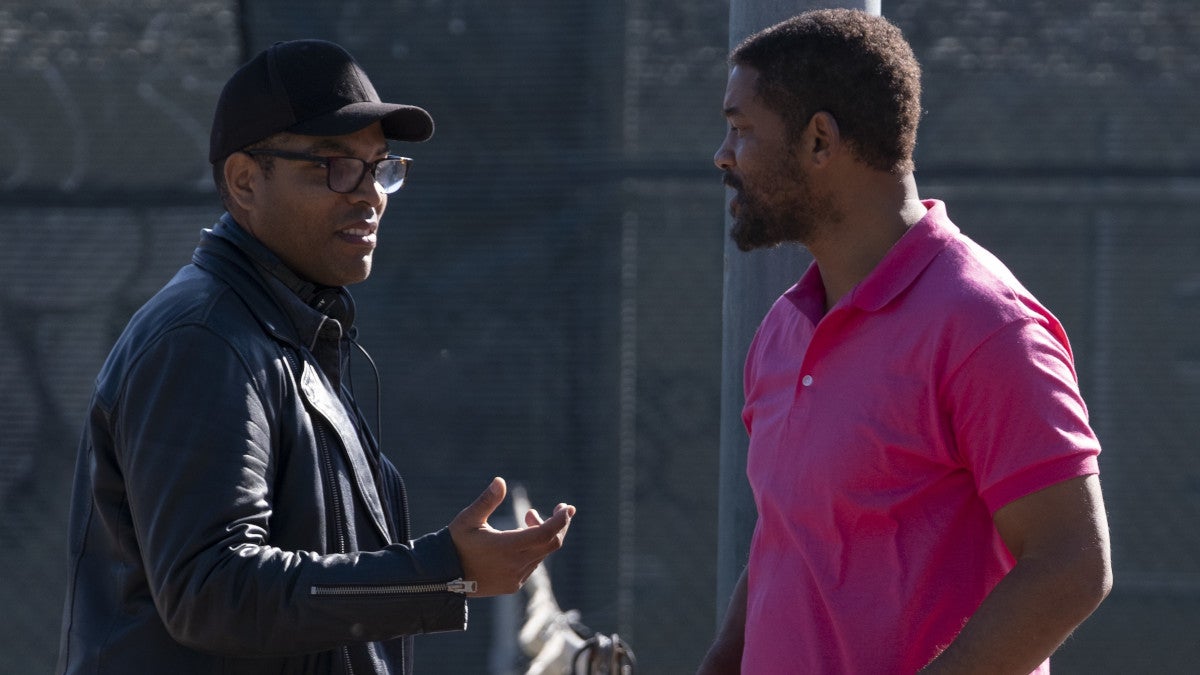 All 10 Oscar Best Picture Nominees With a Black Director, From ‘Precious’ to ‘King Richard’ (Photos) 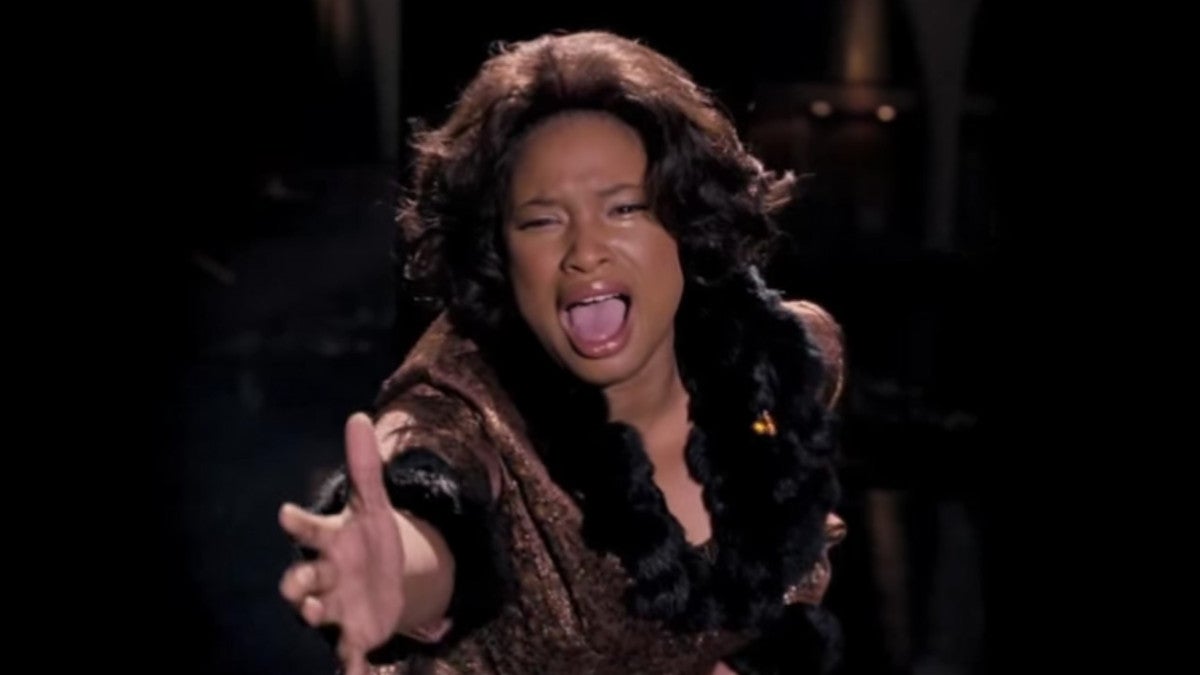 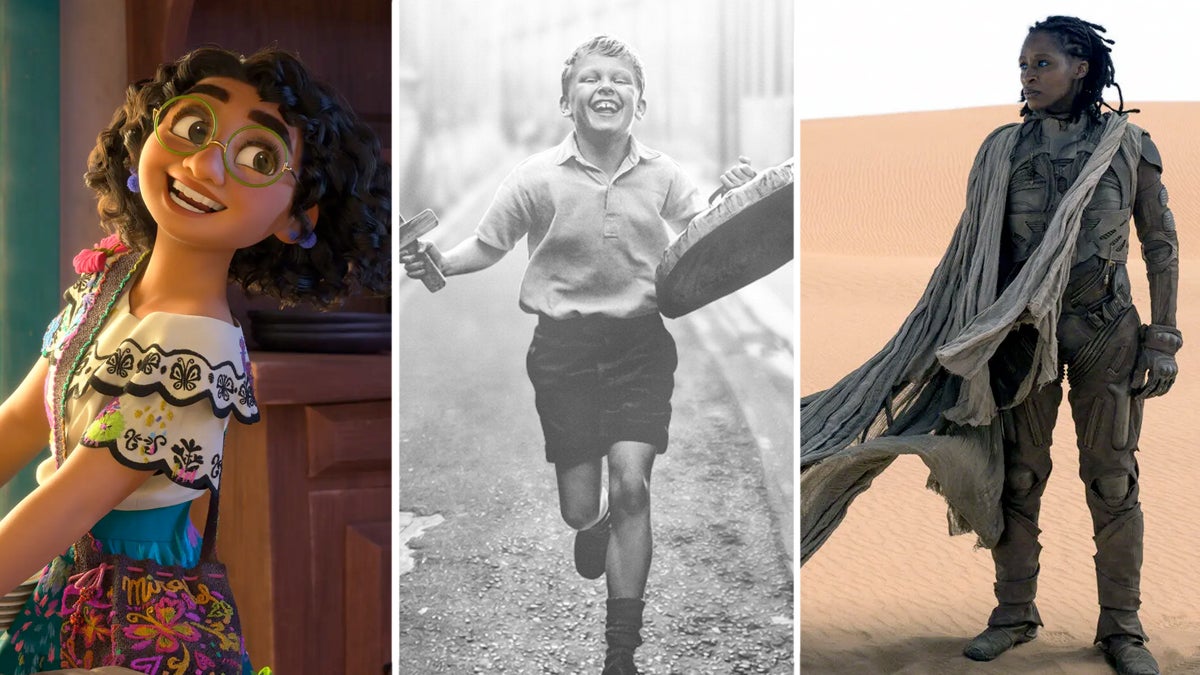 How ‘Belfast,’ ‘Dune’ and Other Oscar Films Shine the Spotlight on the Refugee Crisis (Guest Blog) 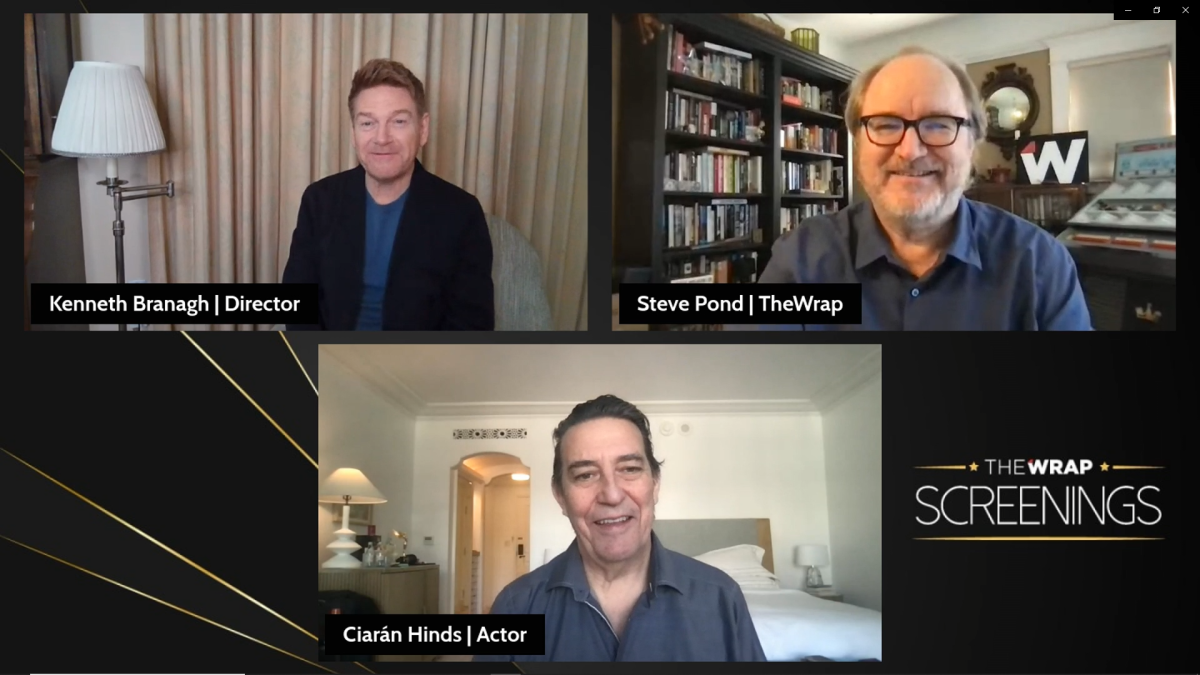 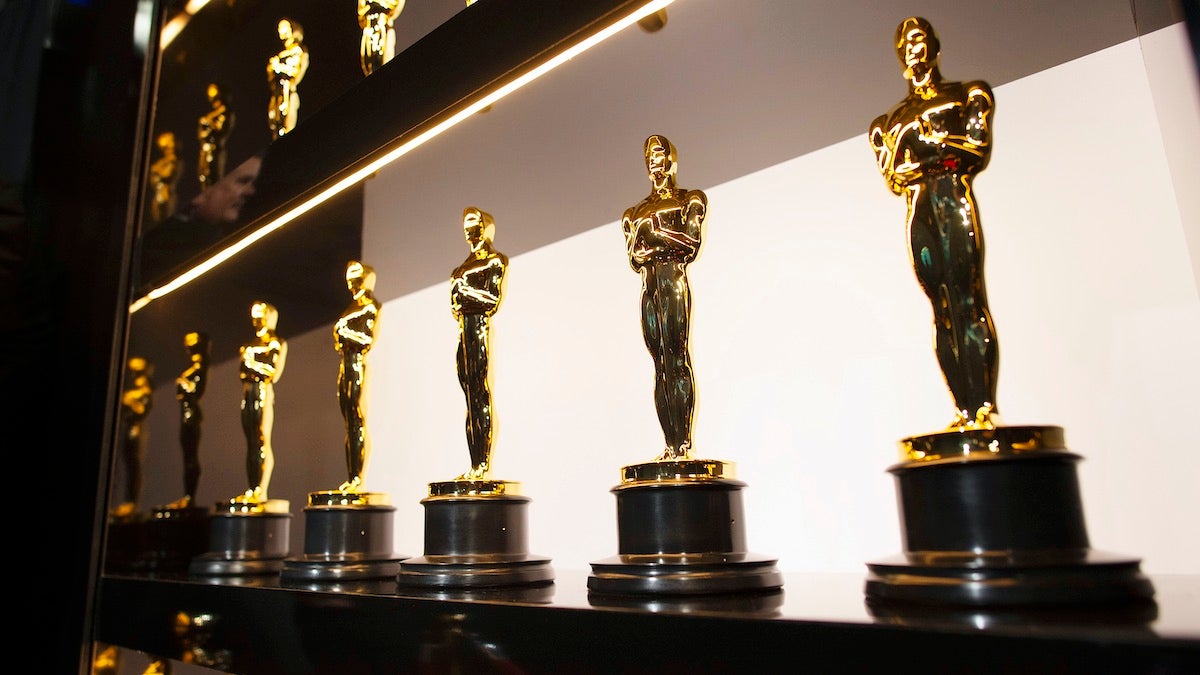 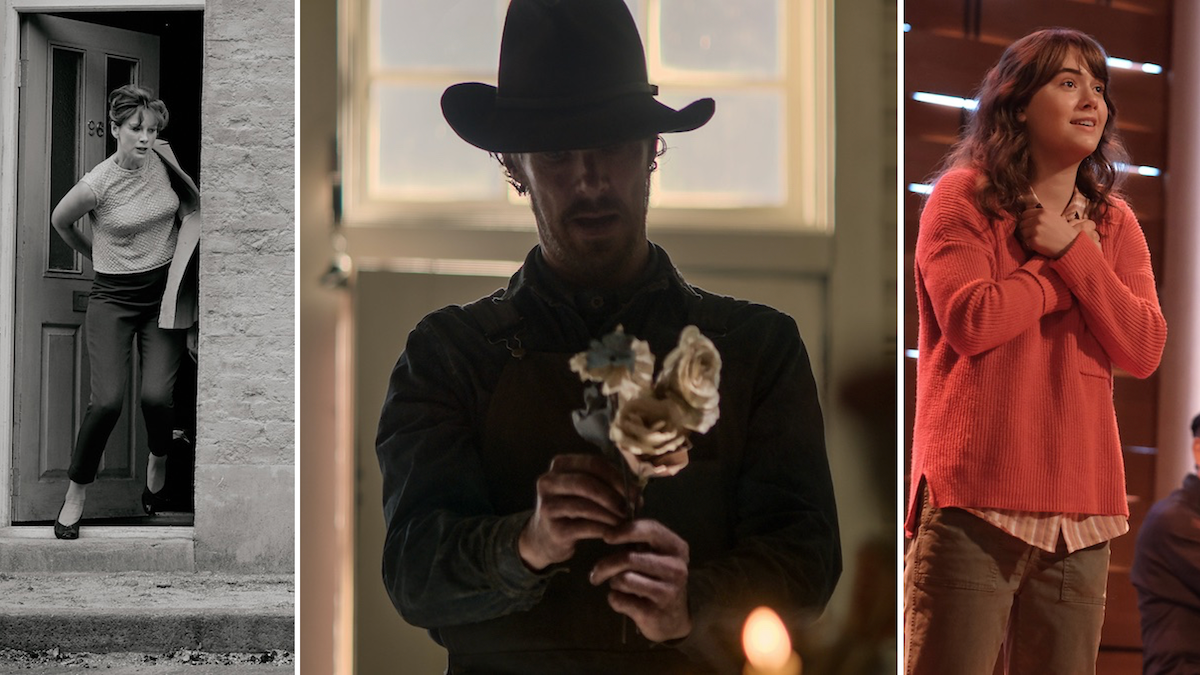 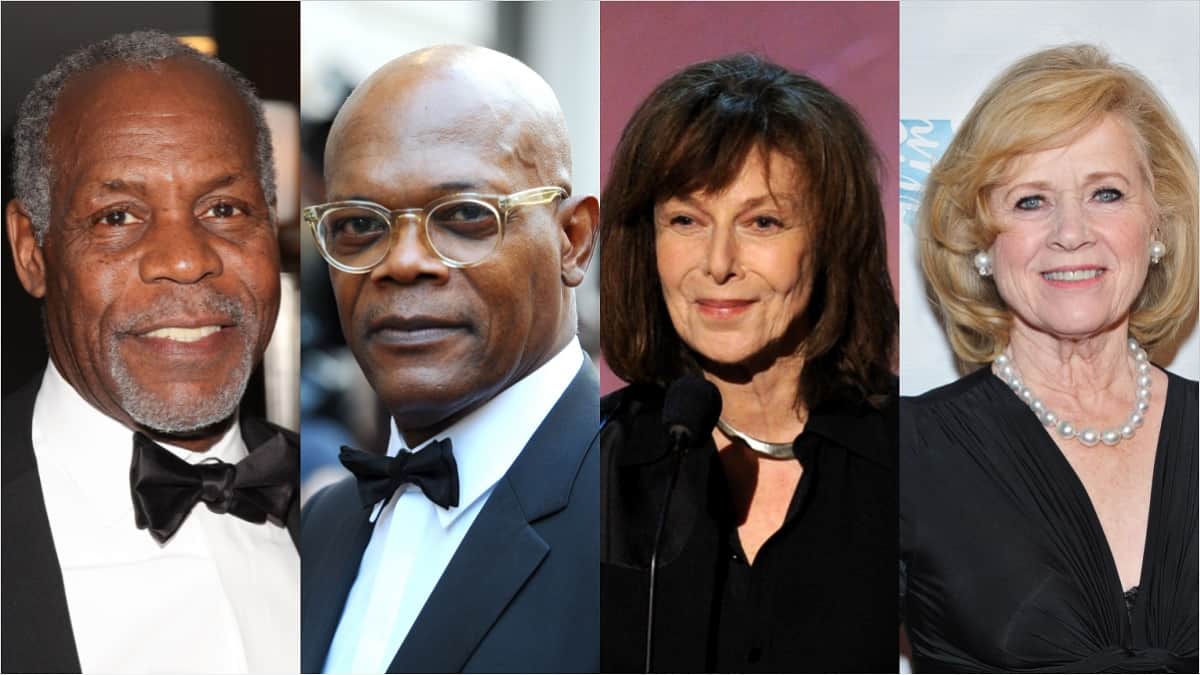