Monday is the start of five days of voting to determine shortlists in the nine Oscar categories that narrow down the field before the start of nomination balloting. In the Best Documentary Feature and Best International Feature Film categories, 238 and 93 films, respectively, will be reduced to 15 semifinalists.

In each of those categories, voters must see a minimum number of entries, drawn from a “required viewing” list sent to each member, in order to vote. Documentary voters must see more than 30 films, international voters must see 12. Shortlists in all categories will be announced on Feb. 9.

Here are our thoughts on these contests; on Tuesday, we’ll look at the below-the-line categories that also use shortlists. 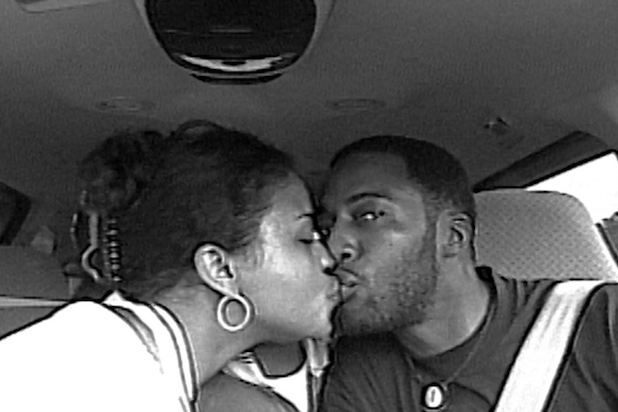 BEST DOCUMENTARY FEATURE
Ever since the Documentary Branch rules were changed to do away with the small committees that previously viewed films in the preliminary round of voting, the documentary shortlists have invariably contained almost all of the films that received the most buzz and the most precursor awards.

Front-runners: Garrett Bradley’s “Time,” the most honored nonfiction film of 2020, is all but certain to make the shortlist. Also in good shape for recognition: “Collective,” “Gunda,” “Dick Johnson Is Dead,” “Crip Camp” and “Welcome to Chechnya,” all of which have scored multiple honors from the International Documentary Association, Cinema Eye Honors, Critics Choice Documentary Awards, Gotham Award and DOC NYC.

Other contenders: Beyond those films, “The Truffle Hunters,” “Boys State,” “76 Days” and “MLK/FBI” all have high profiles, while Stacey Abrams’ work on the U.S. Senate elections in Georgia no doubt gave a huge boost to the documentary in which she is prominent, “All In: The Fight for Democracy.”

Plenty of other movies are in the running for the other slots, among them “A Thousand Cuts,” “The Mole Agent,” “On the Record,” “City Hall,” “Acasa, My Home,” “The Painter and the Thief,” “The Dissident,” “My Octopus Teacher,” “Totally Under Control,” “Rebuilding Paradise,” “The Fight,” “The Reason I Jump,” “The Way I See It” and “John Lewis: Good Trouble.” But that’s just a start; with a record 238 films in the running, 68 more than the previous high of 170, there are dozens of other serious contenders.

Can we suggest? For voters looking to catch up on a few more movies before casting their ballots, we’d like to lobby for the power and visual poetry of “Notturno,” the wrenching personal story of “Rewind” and, if voters are in the market for something a bit more raucous, Julien Temple’s music doc “Crock of Gold – A Few Rounds With Shane MacGowan.” 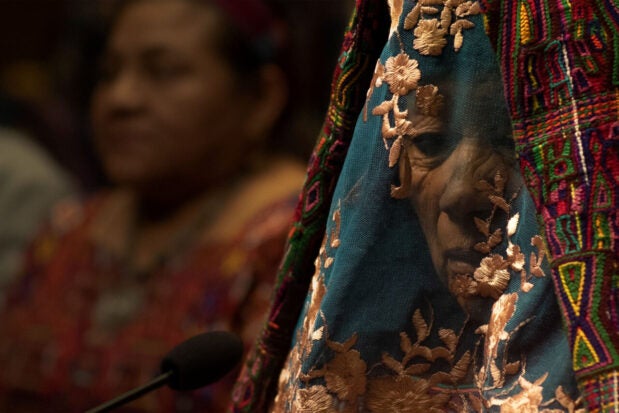 BEST INTERNATIONAL FEATURE FILM
The decision by the Academy’s Board of Governors to expand this year’s international shortlist from 10 to 15 films was very good news for a lot of movies contending for those spots. But at the same time, it made another decision to eliminate the executive committee “saves” that would allow a select group to choose three films for the shortlist regardless of how they fared in the general vote. And that decision is very bad news for several artistic but challenging films that were likely relying on the executive committee to put them through. Among those hit hardest by that decision are the entries from Portugal (“Vitalina Varela”), Georgia (“Beginning”), Ukraine (“Atlantis”) and maybe Guatemala (“La Llorona”), though with 15 slots “La Llorona” seems likely to score high enough to advance.

Front-runners: Denmark’s “Another Round” is the closest thing to a favorite in a wide-open field, though it’s not an obvious winner. The Romanian documentary “Collective” feels like another sure thing for the shortlist, as does Mexico’s “I’m No Longer Here.”

Other contenders: Films in the next tier may include “La Llorona,” the Ivory Coast’s “Night of the Kings,” France’s “Two of Us,” Bosnia and Herzegovina’s “Quo Vadis, Aida?” and Russia’s “Dear Comrades!” A decade after a near-revolt on the general committee over the executive committee’s save of “Dogtooth,” that film’s A.D., Christos Nikou, might actually get enough support from general voters for the film he directed, “Apples,” which had the advantage of emotion to go with its oddness and the vocal support of executive producer Cate Blanchett.

Films that feel substantial enough to gain support include Taiwan’s “A Sun,” Spain’s “The Endless Trench,” Germany’s “And Tomorrow the Entire World,” Switzerland’s “My Little Sister” and the Czech Republic’s “Charlatan,” while more crowd-pleasing titles include Chile’s “The Mole Agent” and Poland’s “Never Gonna Snow Again.”

Potential dark horses could include Bulgaria’s “The Father,” Norway’s “Hope,” Slovakia’s “The Auschwitz Report” and the craziest film in the race, India’s “Jallikattu.”

Can we suggest? Remember what we said about “Notturno?” It’s eligible in this category, too. Israel’s “Asia” is an intimate story brought to life by exquisite performances from Shira Haas and Alena Yiv, and Canada’s “14 Days, 12 Nights” is another quiet duet for Leanna Chea. Lesotho’s “This Is Not a Burial, It’s a Resurrection” is mysterious and evocative and could have used the help of the executive committee. And while “Vitalina Varela” doesn’t have much chance in the absence of that committee, one can dream.