A version of this story about Justin Timberlake first appeared in the Nominations Preview issue of TheWrap’s Oscar magazine.

He supplies the voice for a troll who doesn’t like to sing or dance, but Justin Timberlake also supplies “Trolls” with its gloriously exuberant final song, “Can’t Stop the Feeling,” which was a worldwide hit before the film was released.

Did you come in to do a voice in and then decide to write and produce the music, or was that always part of the deal?
JUSTIN TIMBERLAKE It kind of all happened at the same time. I’ve been friends with the Katzenbergs for years, and Jeffrey had always spoken to me about doing a DreamWorks Animation film. I believe his line was, “We can’t let Elton have all the fun,” and I’ve always said, “If the right thing comes up, let’s do it.” 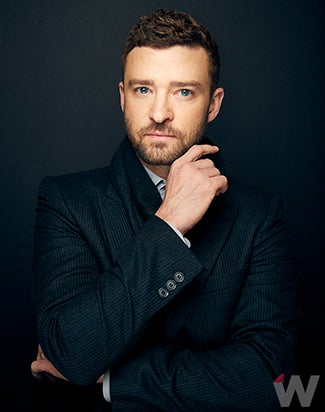 I think the directors were thinking about me, and there was still some original music that needed to be written for it. So I guess they kind of looked at each other and said, “Well, we may as well offer him both.” It was a simultaneous pitch. The directors brought me to the DreamWorks campus and pitched me the movie and the character. And when I came out of the room Jeffrey was there, and he said, “And there’s this other thing you could do…”

Had you wanted to oversee music on a film before?
Yeah, but I never thought it would be an animated film called “Trolls.” I thought I would do something totally different, with more edge — although I hate it when people describe things as edgy. But I guess there was some serendipity to this, because my wife and I had just had our first child, so it made sense to do this kind of movie.

What were you going for with “Can’t Stop the Feeling?” It’s the climax of the film — so if it’s not a good song, it could kill the big finale of the movie.
Yeah. The movie covered a bunch of genres of big pop songs. And the movie itself felt like one big pop song. And so when we started crafting a song, we definitely had criteria. We got them to get us storyboards as soon as we possibly could, so we could understand the rhythm of the scene and what they wanted to happen. 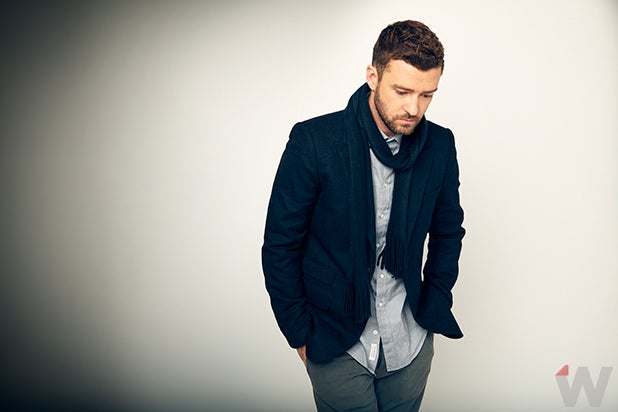 We wanted a pop song that went with the other pop songs in the film. But it felt like the only genre we hadn’t covered was disco. We knew it needed to be a song that made you want to dance. I thought we should do a disco song and let the situation in the movie fuel the music.

Are there more constraints to writing a song for a film that you don’t get when you’re writing for yourself?
What’s different about this is that it’s not even like writing just a song for a movie, it’s writing a song for characters who are going to sing it in the movie.That’s the part that made it a task that none of us had ever done. This is a modern animated musical, and we wanted to push ourselves to do something that worked in that way. I’m glad we did it, but none of it came easily. 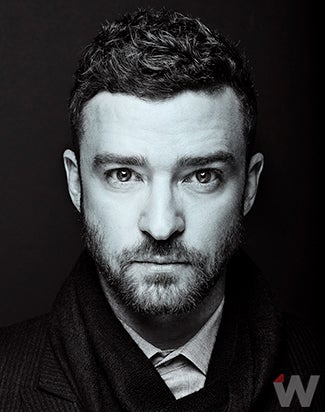 Was the plan always to put it out months before the movie?
No one sat around and said, “Let’s make a hit song that can then go in the movie.” But I started thinking about movies like “Saturday Night Fever” and “Grease,” where the soundtrack had come out before the movie, and they both fuel each other.

I also played the song for my best friend, who I always run my music by, and I didn’t tell him anything about it. I just played him the song, and he said, “You’ve got to put this out now, this is one of the best songs you’ve written.” He was very impassioned about it, and that’s when we got excited about putting it out early. It really felt like a summer song, and it gave people a glimpse into what the movie could be.

Are you working on new music of your own now?
I think we’re always working on things, even when we’re not working on them. My last albums have been, “OK, I’m gonna go in and make an album,” and then I end up touring so long that I need a break.

I guess I’m finding right now that I’m doing more of a sporadic process, where you just go in and write and create. And when things start to feel like they go together, I guess I’ll put them together.