”The Trial of the Chicago 7“ proved that it’s a real contender, but ”West Side Story“ decided to wait until next year

Netflix has finally entered this year’s awards race, and that means it feels more like a real awards race than it has until now.

But Disney and Fox pulled their biggest contender out, which makes the race feel even more uncertain than it already did.

In a week that probably amounts to one step forward, two steps back, Aaron Sorkin’s “The Trial of the Chicago 7” had a virtual screening event that proved it is indeed a real contender, and Steven Spielberg’s “West Side Story” had its release delayed for a full year, from December 2020 to December 2021.

That leaves the year with a slate that is shockingly short on studio releases. Warner Bros. still has Denis Villeneuve’s “Dune” on its 2020 release schedule, as does Universal with Paul Greengrass’ period Western “News of the World.” And depending on theater openings, studios could slot additional contenders into January and February and still meet the Oscars’ extended eligibility period.

But this will still be nothing like a normal awards year. It’s oddly typical of 2020 that the centerpiece of the New York Film Festival, which is currently going on, is a trio of films — “Lovers Rock,” “Mangrove” and “Red, White and Blue” — that director Steve McQueen made as part of his “Small Axe” anthology project. Those films will air in the U.S. on Amazon Prime, but the company does not plan to release them theatrically or qualify them for the Oscars.

If the Oscars weren’t the main source of revenue for the Academy, the scarcity of films might even make you wonder if AMPAS would consider canceling next year’s show, or consolidating this year’s movies with 2021’s. But the financial side makes that an almost completely untenable option for the Academy.

So it leaves us asking the question: Will we have enough to make a real awards race with Chloe Zhao’s festival sensation “Nomadland,” a lot of Netflix movies, festival films that will feature most strongly in the acting categories and leftovers from the slim pre- and mid-pandemic pickings?

It’s a start, at least. “Nomadland” is the real deal, winning both the jury prize at Venice and the audience award in Toronto. (Both festivals were slimmed down, but those awards are still significant.) “One Night in Miami,” “On the Rocks,” “Pieces of a Woman,” “Ammonite” and “The Father” all have a shot in the acting categories, and perhaps beyond that.

And now there’s Netflix. The company clearly has the most robust slate of contenders of any studio — and because it makes its money in subscriptions, not theater tickets, it can give its movies small Oscar-qualifying runs without losing the revenue that other studios would if they released films in a depressed theatrical market that didn’t include Los Angeles and New York.

Because the company abandoned its usual practice of sending its awards-contending films to festivals, the Tuesday screening of “The Trial of the Chicago 7” was the first look at one of the key films on its 2020 awards slate. And while Oscar voters have yet to see it, the period drama is an urgent piece of filmmaking that feels timely and should be a strong contender in a number of categories, including Best Picture; its biggest problem may come in the acting categories, where it’ll be hard figuring out who to vote for in a cast that could populate the Best Supporting Actor category on its own.

(The showiest roles go to Sacha Baron Cohen, Jeremy Strong and Frank Langella, the most powerful moments to Yahya Abdul-Mateen and the most satisfying ones to Mark Rylance and Eddie Redmayne, though Michael Keaton is fabulous in a role that may be overlooked because he’s only in a couple of scenes.)

Also Read: Critics Say Aaron Sorkin's 'The Trial of the Chicago 7' Shows His Gifts as a Filmmaker Beyond His Words

Netflix’s other unveiling this week was Joe Mantello’s film of the 1968 Broadway play “The Boys in the Band,” which the company will also qualify for the Oscars. Far less of a sure thing than “Chicago 7,” it is another film with a large ensemble of actors who could receive consideration, among them Jim Parsons, Zachary Quinto, Andrew Rannells and Matt Bomer.

The studios that don’t make their money off streaming, meanwhile, have to decide whether to go with theatrical releases during a pandemic, or skip this Oscar season and wait it out until theatrical comes back. Disney and Fox made their choice with “West Side Story”; now it’s up to everybody else. 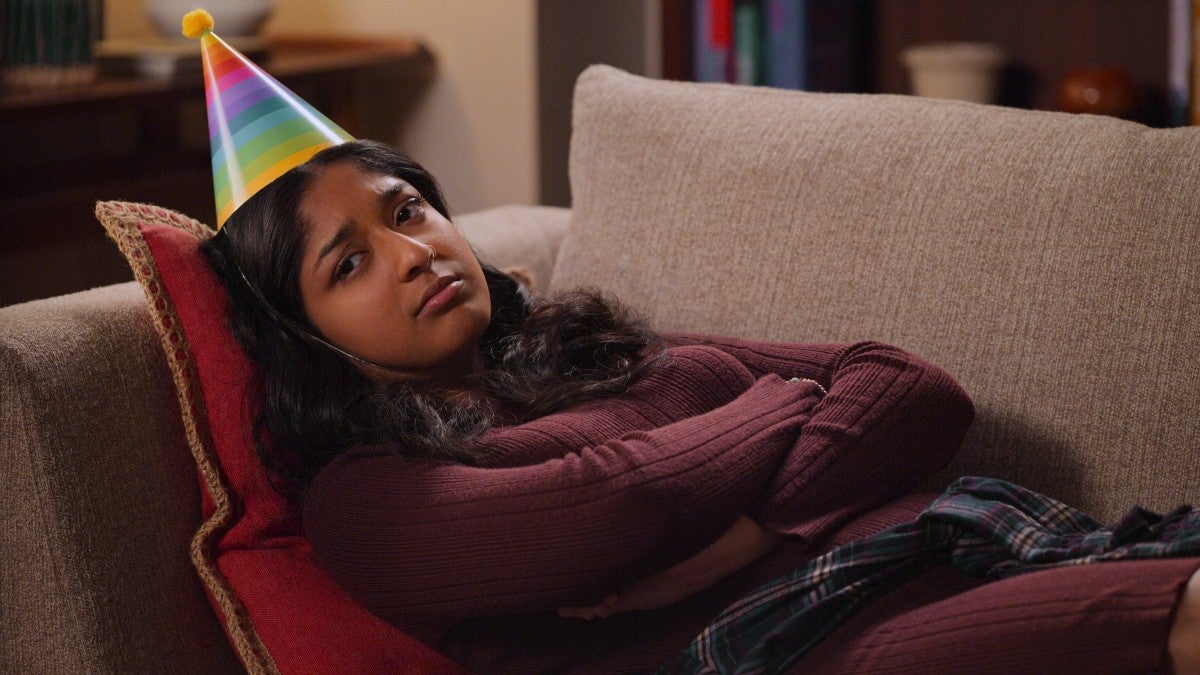 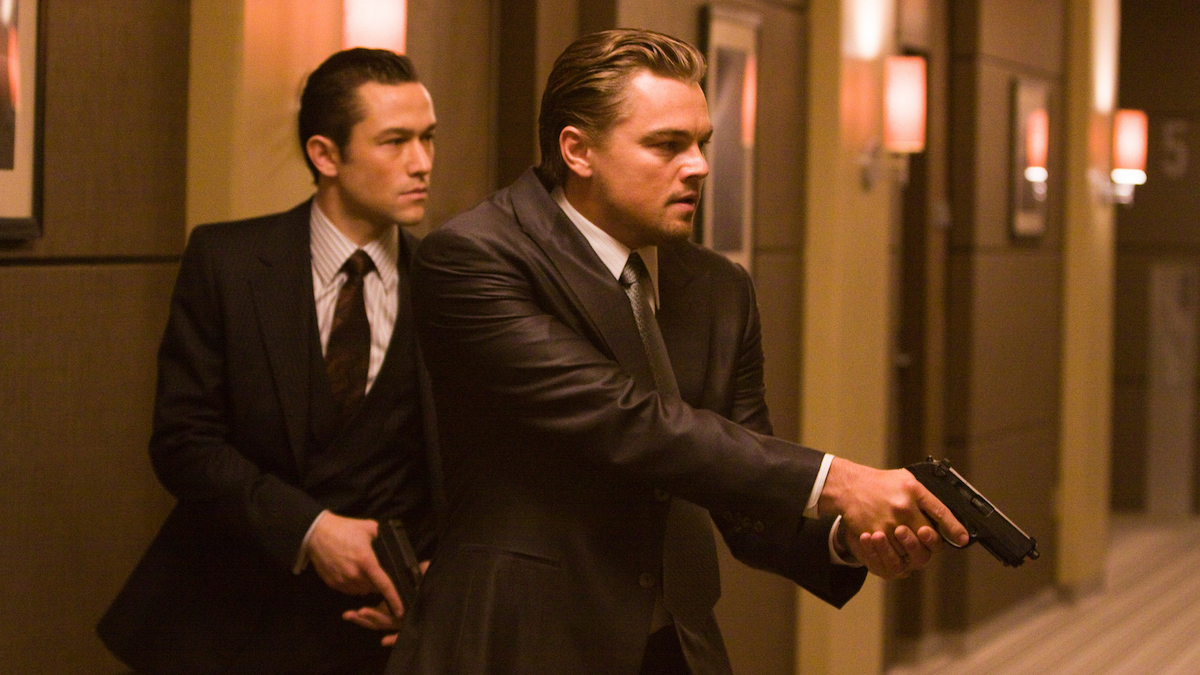