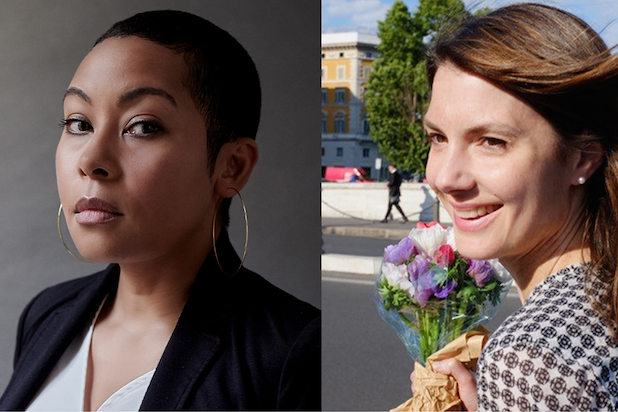 The Academy of Motion Picture Arts and Sciences has given its 2020 Film Scholars Grants to two women who are working on books that deal with issues of race in Hollywood, AMPAS announced on Thursday.

The two recipients of the $25,000 grants are Racquel Gates, whose book project is titled “Hollywood Style and the Invention of Blackness”; and Rebecca Prime, whose project is “Uptight!: Race, Revolution and the Struggle to Make the Most Dangerous Film of 1968.” The grants were awarded on the basis of proposals submitted to the Academy.

Gates is an associate professor at the College of Staten Island, CUNY and the author of “Double Negative: The Black Image and Popular Culture.” Her book, said the Academy in a press release, “will argue that the formal conventions of the Classical Hollywood era defined the stylistic terms for blackness on screen and continue to impact how cinematic blackness gets represented, understood, and reimagined today.”

In that release, Gates said, “My project takes a critical look at the relationship between film aesthetics and blackness and also highlights the brilliance and ingenuity of Black creatives who have appropriated these elements of film style to envision new horizons for the black image in film and television.”

Prime is the associate editor of Film Quarterly magazine and the author of “Hollywood Exiles in Europe: The Blacklist and Cold War Film Culture.” Her book will examine Jules Dassin’s 1968 film “Uptight,” of which she said,”The intense emotions and tensions that drove the production of ‘Uptight’ resulted in a movie that still has much to tell us about race and representation in Hollywood.”

The Academy Film Scholars program was established in 1999 to support new works of film scholarship. Twenty of those works have been published, and the addition of Gates and Prime to the roster of grant recipients means that 18 others are currently in the works.