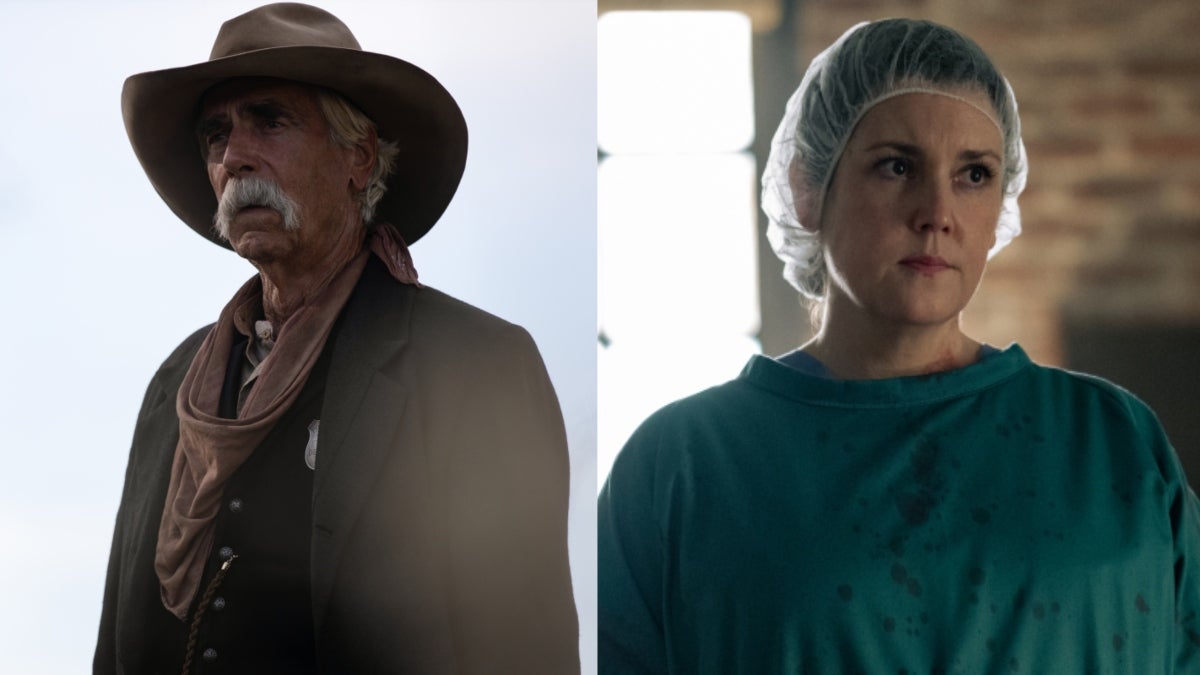 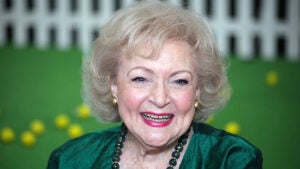 Paramount+ is coming off its best month since ViacomCBS launched its rebranded version of CBS All Access last spring, executives trumpeted on Tuesday.

But while the “Yellowstone” prequel “1883” and fellow Taylor Sheridan-produced “Mayor of Kingstown” have been hits for the fledgling streaming service, some of the biggest series to come out of the ViaomCBS streaming world belong to legacy premium cable network Showtime, which returned “Dexter” to strong numbers and has seen “Yellowjackets” break out into the pop culture zeitgeist.

That success has not quieted chatter from Wall Street and elsewhere that ViacomCBS needs to combine all of its independent streaming services (including BET+) to meaningfully compete in streaming, especially as 2022 is predicted by many to see a slowdown in growth for the whole sector.

Nicole Clemens, Paramount+’s president of original scripted series, told reporters and critics Tuesday during the streaming service’s virtual TCA day that she is “not frustrated at all” that Showtime’s hits are not available on Paramount+. She added that both services are looking at “all our options” in terms of future coordination.

After the company’s TCA press day, TheWrap caught up with Tanya Giles, ViacomCBS chief programming officer for streaming, and Clemens to discuss what exactly differentiates Paramount+ from Showtime and just how much they can expand the world of “Yellowstone.” The following conversation has been edited and condensed for clarity.

Do you think Showtime and Paramount+ need to, if not combine into one bigger streaming service, have more interplay between the two to compete with some of the bigger streaming services?
Nicole Clemens: We really believe in the power of our brands, and as I said earlier, they’re really complimentary. In terms of whether or not we would ever sample on Showtime or vs. Paramount+, we certainly have done that, with “1883” sampling on the Paramount network. “Ms. Pat” is a BET+ show that’s on Paramount+ now, so we definitely feel like we use the full breadth of our platforms and linear channels to support one another. 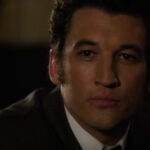 How do you differentiate between what is a Paramount+ show vs a Showtime show?
Clemens: There’s there’s going to be ultimately like a tiny bit of overlap in a Venn diagram. But for the most part in a general way, I would say that P+ is going to be more broadly reaching. Maybe more popcorn, more of a tentpole. For example, “Halo” had been developed for Showtime, by Showtime, and then it made sense as it was starting to come together to be a Paramount+ show, in league with the idea that our shows are really going to be like big swings. There was already a sci-fi fan base on the platform [thanks to multiple “Star Trek” shows]. You might say Showtime is slightly more coastal, whereas Paramount+ is really playing to the entire country and also global. Both are premium. But there might be a bit more of a tentpole feel on Paramount+.

“Yellowstone” has been a big success for Paramount Network, but since its streaming rights are tied up with Peacock, you have not been able to use that as a driver for Paramount+ subscriptions. Did you go to [“Yellowstone” creator] Taylor Sheridan and ask if he had a spinoff idea so Paramount+ would have “Yellowstone” content?
Tanya Giles: We’re thrilled with the success of “Yellowstone.” I worked on “Yellowstone” when I was at Paramount network, so it’s great to see it continue to grow and thrive and have a huge fan base. Because of its rich fan base, there were conversations that we had with Taylor Sheridan to expand that world and to go deeper into the universe, whether it’s the prequels or whether it’s the ability to go deeper with other characters. There was just a broader discussion with what could be possible if you take what’s working so well with “Yellowstone” and and imagine a bigger universe. 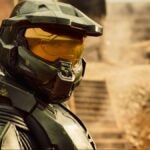 Also Read:
‘Halo’ EP Says They Have Already Found a New Showrunner for a Potential Season 2

Is “Yellowstone” and its prequel “1883” leading a revival of the Western? Or are they just good shows that happen to be Westerns?
Giles: I think it’s both. There’s something to that Western story of fortitude and faith and family and forging your own path. And “Yellowstone” is a modern telling of that story and for “1883” to pick up where it all began and and dive into those themes with fresh takes, like a young woman’s narrative and her story and her experience, I think there’s something that’s strongly appealing there. And then you see a lot of Westerns coming up around it that I think is really benefiting from the “Yellowstone” effect.

Does “Yellowstone” have franchise capability similar to “Star Trek”?
Giles: We’re hopeful and we have this great partnership with Taylor Sheridan to see where we can we can take it. I think if “1883” is any indication, the future is bright in the “Yellowstone” world.

“The Offer” is a limited series about the making of the classic “The Godfather” movies. Is there another movie in your vault that would make for a good “making-of” series?
Clemens: We have not identified a sequel, but I will say we’re so thrilled with “The Offer.” We are talking internally very nascently about how we can maybe continue that as a franchise, because it just exceeded our expectations. 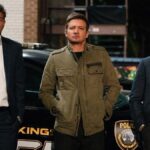 Also Read:
‘Mayor of Kingstown’ Renewed for Season 2 at Paramount+