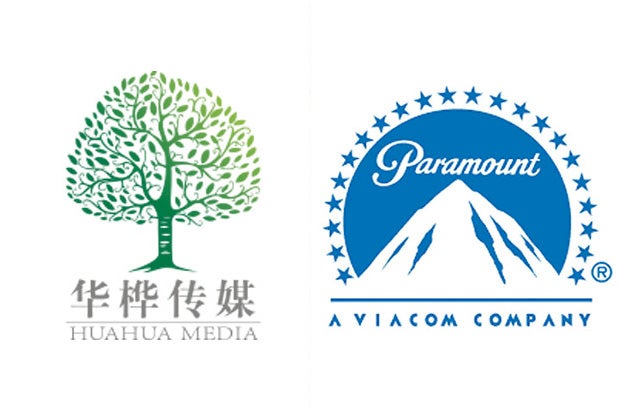 “There was a delay in the June quarter payment,” Davis said in response to a question from an analyst, before praising Huahua as a “fantastic operating partner” that has “really moved the needle on a number of pictures in China.”

Huahua has been a marketing partner on several Paramount films in China, including “Transformers: Age of Extinction,” which grossed $320 million at the Chinese box office in 2014. However, Huahua’s marketing might couldn’t help the latest “Transformers” installment, “The Last Knight,” which failed to hit the same numbers as its predecessor despite a bigger box office overall.

Last month, Huahua was acquired by fellow Chinese company Oriental Times Media, as TheWrap exclusively reported. While some observers have speculated the deal may make Huahua’s ability to deliver on its slate financing agreement, announced back in January, less certain, Davis told investors he sees Oriental Times as an asset.

“We view the transaction they entered into with OTMC as positive,” Davis said. “OTMC is a fantastic company and is frankly well aligned with our interests.”

“Notwithstanding the delay in the June payment, everything is on track,” he added.