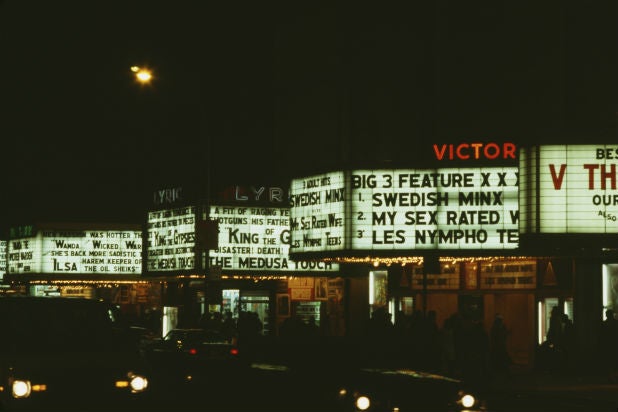 The man, who we aren’t naming, lived briefly with his parents in Michigan after a divorce and a bout with homelessness, according to his lawsuit against them.

The story, first picked up by a Michigan Fox station, quickly went viral. It earned jokes from Jimmy Kimmel.

“How did this not happen in Florida?” Kimmel asked.

The lawsuit values the collection at about $30,000, and the man contends that he could be entitled to three times that amount, plus attorneys’ fees, under Michigan law.

But as we explain on the podcast, we don’t think the lawsuit is just about money.

The man’s lawyer, Miles Greengard, declined to comment. But we hope he’ll be part of the movie.