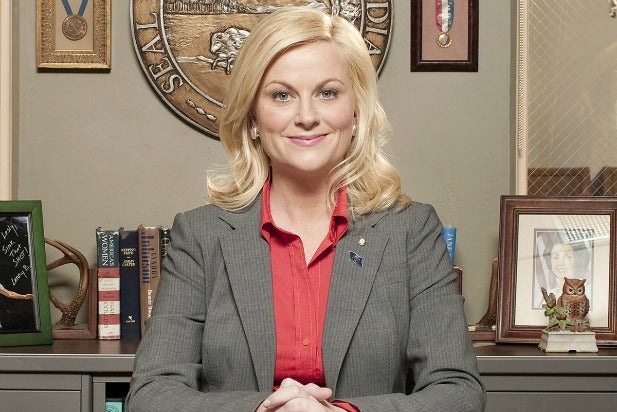 The next season of “Parks and Recreation” will be its last, NBC said.

The Amy Poehler-led comedy just ended its sixth season with a dramatic flashforward that took the characters three years into the future.

Also read: ‘Parks & Rec’ Season 7: Amy Poehler on What’s Next After the Flashforward

The ending isn’t much of a surprise: Executive producer Michael Schur said last month that the show was likely near its end.

The network slipped the news into a Sunday news release that detailed its entire 2014-15 schedule, in which NBC entertainment president Jennifer Salke mentioned “the final season of ‘Parks and Recreation.'”

Poehler remains very much in business with NBC: She and her brother Greg Poehler are executive producing the upcoming summer comedy “Welcome to Sweden.”