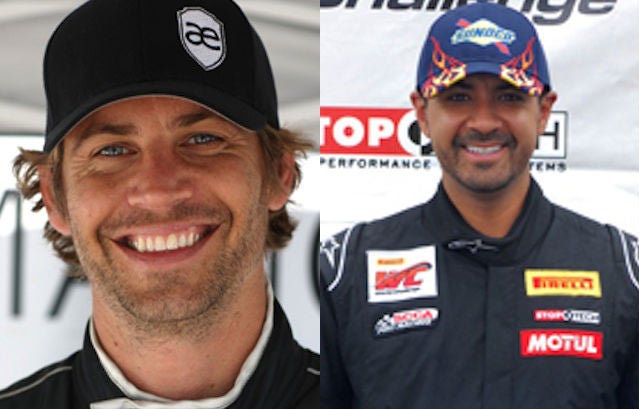 Paul Walker and his business partner Roger Rodas, who were killed in a fiery car wreck at a charity event in Santa Clarita on Saturday, will not be officially identified by the Los Angeles County Coroner or autopsied until their dental records are confirmed.

TMZ first reported Sunday that the bodies were too badly burned to be identified, and that authorities had submitted dental records that will hold up the process. A watch commander at the coroner’s office had no information on the condition of the bodies but did note that neither Walker nor Rodas had been officially ID’d.

“As far as I know, no one has been identified,” she told TheWrap.

The Facebook page of Always Evolving, the high-performance tune shop that Walker owned and Rodas ran as CEO, posted shortly after the crash Saturday afternoon that Walker was a passenger and died after the car slammed into a tree and burst into flames. Santa Clarita Valley-area AM news station KHTS later ID’d the driver as Rodas, citing an employee for one of Walker’s companies.

Walker and Rodas had been taking part in an event for Reach Out Worldwide, a disaster relief organization that had been providing support to victims of the typhoon in the Philippines. Police later said that speed was a factor in the crash of the 2005 Porsche Carerra GT, an exotic car that’s been described as scary to handle — even for an experienced driver like Rodas.

A man who described himself as a friend of Walker’s and spoke with a TMZ cameraman said people at the event got phone calls about a wreck, prompting several employees to grab fire extinguishers and speed to the scene.

“He was trapped. We could see him … he was unconscious. (The car) was engulfed in flames,” the man told TMZ. “We couldn’t see the driver. I was trying to put out the flames, and his employees and brothers at heart were reaching into the car trying to undo his seat belt.”

The man said at least seven fire extinguishers were spent but they couldn’t put out the flames before firefighters arrived and took over.

“They put some of the employees in to squad cars because we wouldn’t leave the scene,” the man said. “We wouldn’t stop fighting.”