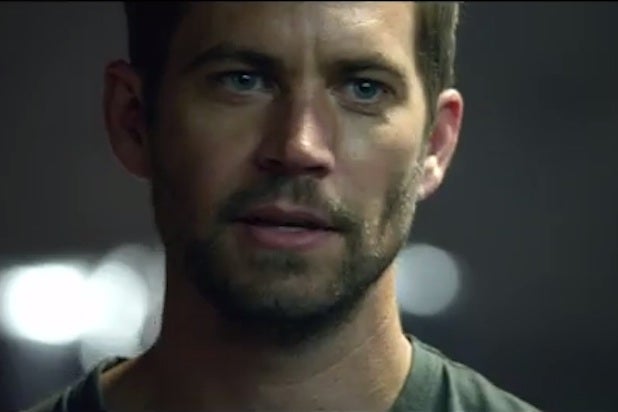 The car crash that caused the death of “Fast & Furious” star Paul Walker last year was the result of “unsafe speed,” an investigation by the Los Angeles County Sheriff’s Department has determined.

Traffic collision experts determined that the 2005 Porsche Carrera GT was traveling between 80 and 93 miles per hour when it collided with a power pole and several trees.

“Investigators determined the cause of the fatal solo-vehicle collision was unsafe speed for the roadway conditions,” Commander Mike Parker said.

Walker was 40. The car’s driver, Walker’s business associate Roger Rodas, was also killed in the crash.

Investigators for the California Highway Patrol Multi-disciplinary Accident Investigation Team (MAIT) conducted a mechanical inspection of the Porsche and found no preexisting conditions that would have caused the crash. The investigation did, however, find that an aftermarket exhaust system that “would have increased the engine’s horsepower” had been installed, Parker said.

Neither Walker nor Rodas had ingested drugs or alcohol, a toxicology report found.

The fatal crash occurred during mid-afternoon on Nov. 30, 2013, on Rye Canyon Loop in Santa Clarita, Calif. The posted speed limit in the area is 45 mph. Walker had been attending a charity event for his organization Reach Out Worldwide.

The Los Angeles County coroner’s office found that Walker died of “combined effects of traumatic and thermal injuries,” while Rodas expired from “multiple traumatic injuries.” Both deaths were deemed accidental.