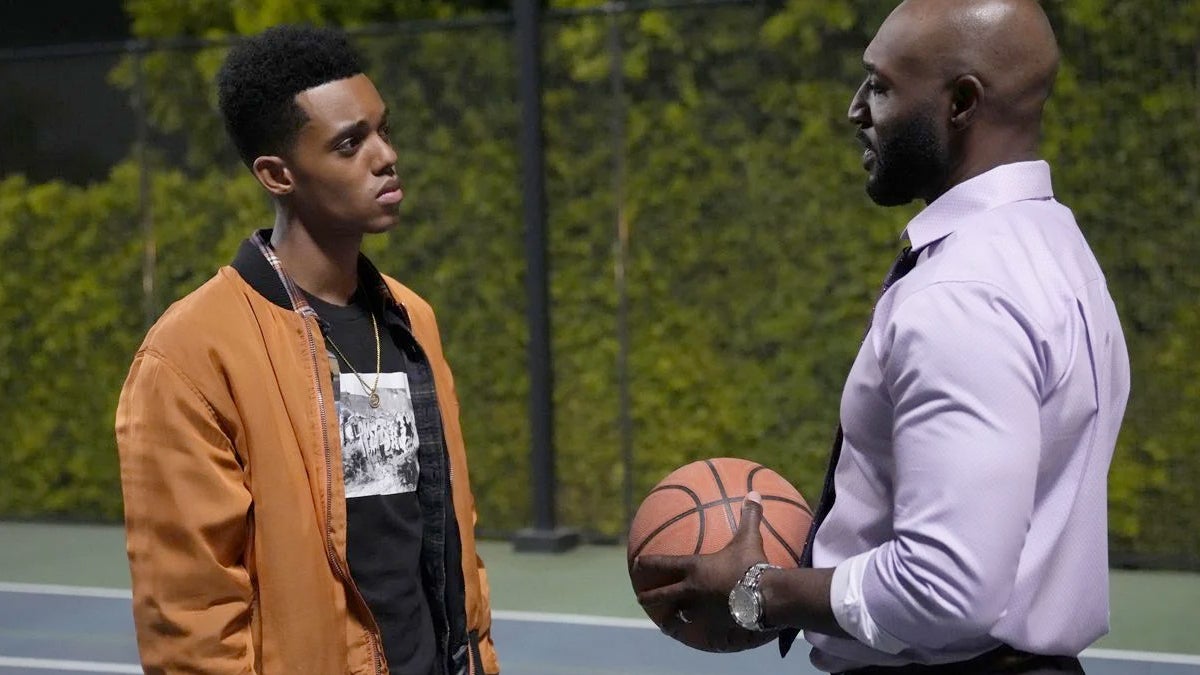 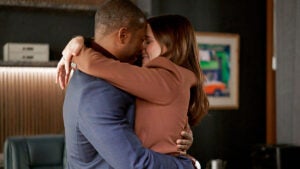 With just 9 million paying subscribers, one analyst asks, ”Will Peacock gain a place at the table as a major player going forward?“

Peacock is barely 18 months old, yet NBCUniversal’s streaming service could already be at a crossroads after losing $1.7 billion last year.

On Thursday, Comcast CEO Brian Roberts revealed that the service, which rolled out in July 2020, has just over 9 million paying customers — out of 24.5 million monthly active accounts. The streaming service earns little less than $10 monthly per paid subscriber, including advertising, he added. We’ll save you the math: That’s $90 million per month in Peacock subscription and advertising revenue.

That 24.5 million active account figure is boosted by 7 million subscribers to Comcast’s Xfinity digital cable package as well as millions of others who watch programming on the service’s free, ad-supported tier. We don’t currently have an update on what the company has previously referred to as total sign-ups, which would be a much larger number. The last time Comcast shared that number, it was more than 50 million.

Now here’s the bad news: Not only did Peacock lose $1.7 billion in 2021, Comcast’s CFO Mike Cavanagh predicted a $2.5 billion loss this year. The service lost $663 million in 2020, though it wasn’t available the entire year. 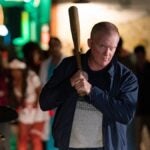 Some of the increased losses is due to the fact that NBCUniversal will double its content spend to $3 billion in 2022, with the eventual goal of reaching $5 billion “over the next couple of years,” according to Cavanagh. To put that in comparison with its streaming competition: Netflix is spending $17 billion on content in 2022 (Disney and WarnerMedia/Discovery are also spending in the tens of billions — but not all of that will go toward programming for their streaming services).

Peacock initially expected to be profitable by 2025, but executives said during Thursday’s Q4 earnings call that they may have to push that goal back by a year or two.

And the upstart streamer trails far behind its competitors. Netflix has nearly 222 million subscribers (74 million of them in the U.S. and Canada), Disney+ has 118 million global subs through the first three quarters of 2021. HBO Max has 74 million global subs, including 47 million in the U.S. It’s hard to parse how many of ViacomCBS’ total subscriber count of 47 million belongs to Paramount+, but it’s a sizable numbrer.

NBC is hoping to give Peacock a lift from the Winter Olympics in Beijing, which kick off next week (and unlike last summer’s Tokyo Games, will make Peacock a central destination with live coverage of every sport). In the middle of the Olympics, Peacock will simulcast NBC’s broadcast of Super Bowl LVI on Feb. 13. On the scripted side, where Peacock is still looking for that buzzy breakout hit, the heavily-anticipated “Bel-Air” (pictured above), a dramatic reboot of the 1990s Will Smith sitcom “The Fresh Prince of Bel-Air,” is debuting on Super Bowl Sunday. Last month, the service debuted its TV series sequel of the cult-favorite “MacGruber.”

Also Read:
New ‘Bel-Air’ Teaser Puts a Dark Twist on ‘Shooting Some B-Ball Outside of the School’ (Video)

Even so, some analysts aren’t sure where Peacock fits into the Streaming Wars.

“Will Peacock gain a place at the table as a major player going forward? Don’t know. Is the consensus that the only way to achieve that is to ‘go big or go home’ correct? Don’t know,” MoffettNathanson analyst Craig Moffett wrote on Thursday. “Our own view, for what it’s worth, is that a slower and less fevered (and less costly) build may be just as likely to succeed (or fail) as one that burns huge amounts of cash up front. That is, we’re not convinced at all that customers’ habits are close to getting locked in at this early stage.”

An even more existential crisis for Peacock and other newbie streaming services like Paramount+, HBO Max and even Disney+, is that Wall Street is starting to sour on the entire streaming industry. Just ask Netflix, whose market cap shrunk by $50 billion overnight following last week’s lower-than-expected Q4 results (and, more worrying, lower-than-expected projections for the current quarter).

Netflix’s stock went into a freefall, though it has since rebounded some, especially after hedge-fund magnate Bill Ackerman bought more than $1 billion worth of shares (at a nice discount, we should add, since the share price has lost more than $100 in the last week) and declared he was “all-in on streaming.”

Also Read:
Who Is Winning (and Losing) the Streaming Wars So Far? | Charts 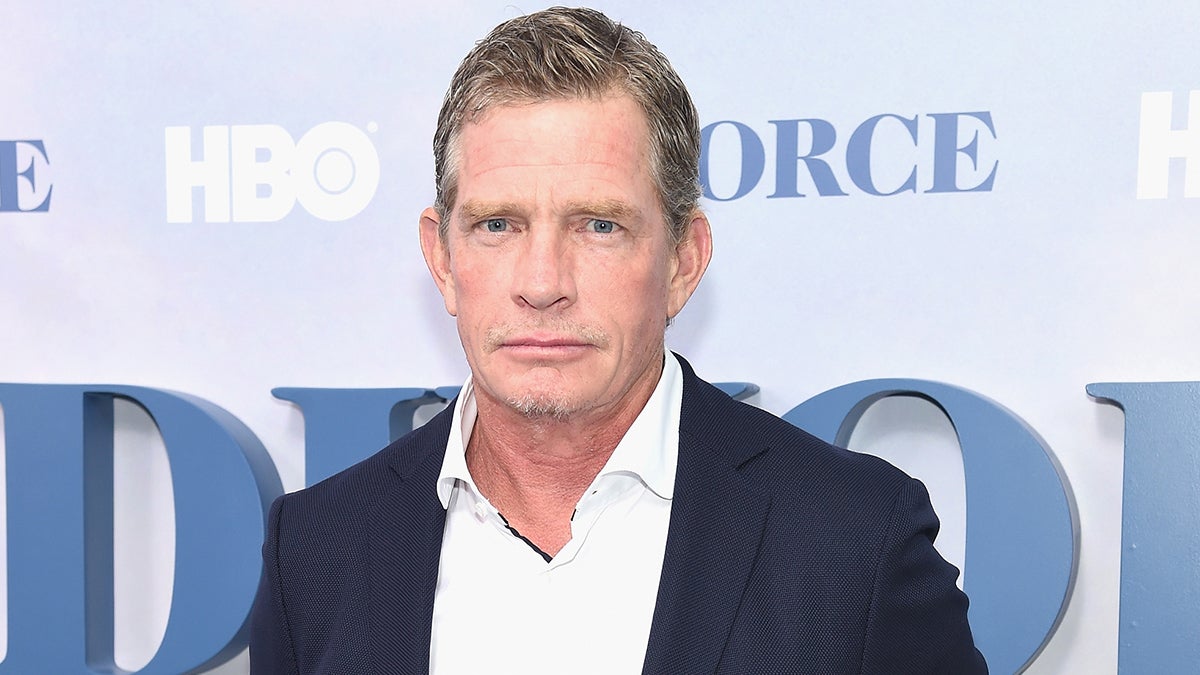