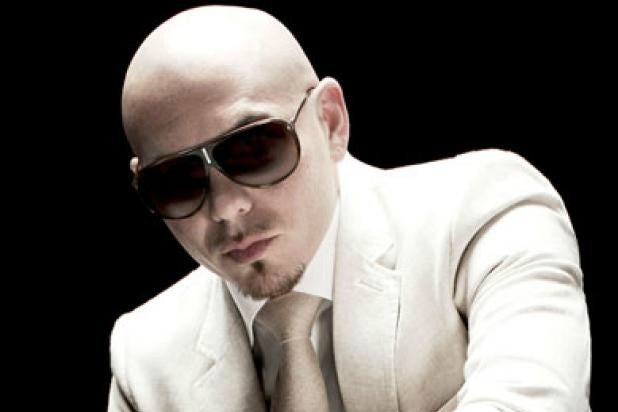 International recording artist Pitbull will return as the host of the American Music Awards for the second year in a row, Dick Clark Productions announced on Monday.

The rapper, whose real name is Armando Christian Pérez, will also perform during the show airing live on ABC on Nov. 23. He will sing “Globalization,” a brand new track from his upcoming album.

The 2014 American Music Awards will be held in Los Angeles at the Nokia Theatre, where Charli XCX will also take the stage to perform. No other performers or presenters have been announced yet.

Iggy Azalea is this year’s top nominee with nominations in six categories, while John Legend, Katy Perry and Pharrell Williams, and Lorde are also top contenders.

“Who would have thought Pitbull hosting the AMAs two years in a row,” Pitbull said in a statement. “The harder I work, the luckier I get. Thank you ABC and dick clark productions for the amazing opportunity – more than anything let’s get ready to have fun.