Jackie Rohrs was a proud member of the Chicago Bears’ cheerleading squad, the Honey Bears, when she went to Playboy magazine in 1978 with a business proposal: Could her beauty company, Jacqueline K Creations, do the nails for some of the women who posed for the magazine?

Playboy editor Jeff Cohen had a counter-proposal: Why don’t you be in the magazine?

“We called the Bears office,” she recalls in the new documentary “Sidelined,” which was written and directed by Galen Summer. “They said, ‘That’s wonderful!'”

Also Read: Why This Muslim Director Has Been Screening His Movie in Secret Locations Across Middle East

But the happiness would soon fade, for her and other NFL cheerleaders who appeared in the December 1978 issue of Playboy. As “Sidelined” notes, the San Diego Chargers were especially ruthless, and the team’s entire cheerleading squad, the Chargettes, paid the price.

Rohrs told TheWrap Wednesday at a screening of “Sidelined,” that she is still struck by “the hypocrisy” of the situation. 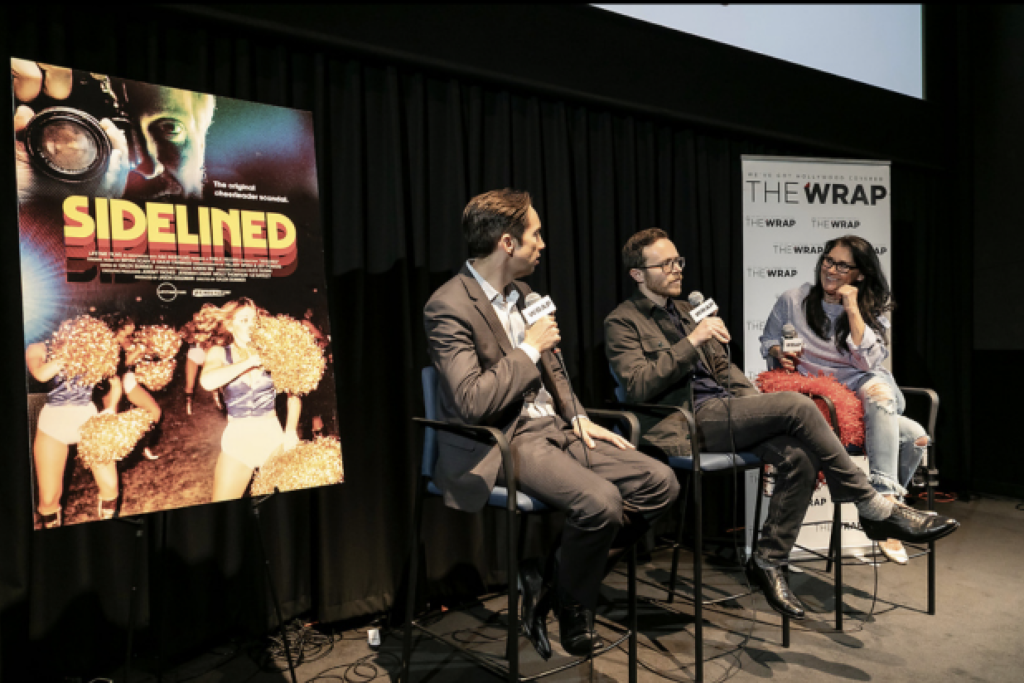 Even a decade after the shoot, the Chicago Tribune reported that Catherine ”Mama Bear” Core, the former coach of the Honey Bears, “still winces at the mention of the episode.” Core told the Tribune that the said the squad lost endorsements because of damage to the cheerleaders’ wholesome reputation.

(The Tribune’s story carried the headline “Exposure Proved Unbearable,” one of many “bear” and “bare” puns that abounded.)

“Supposedly they lost all these contracts because of me. And I just like, disappeared. Because it was in all the newspapers. It was TV shows. I got so much hate mail from women’s lib people and stuff,” Rohrs told the screening audience at the Landmark Theatres in Los Angeles.

Rohrs said the same Bears staff who had congratulated her on posing for Playboy later accused her: “Because of you, we lost everything.”

She tried to raise her daughter out of the public eye. Or, as the Tribune put it: “Rohrs seems to be hibernating.”

The Honey Bears disbanded in 1986, seven years after Rohrs and the other cheerleaders appeared in Playboy. But she said some still blamed her for the end of the squad.

“What did I do that was so horrible?” Rohrs asked. “Except exactly what they said I could do.” 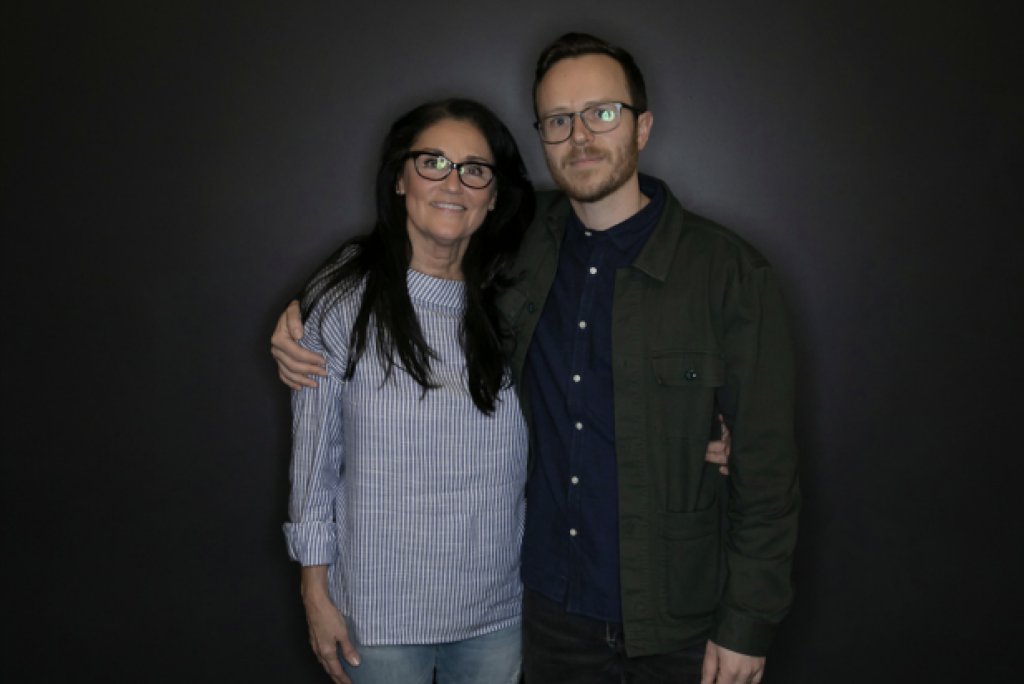 As Summer’s documentary notes, the 1970s were a complicated decade in which the women’s liberation movement and push for an Equal Rights Amendment gained traction at the same time shows like “Charlie’s Angels” unapologetically gawked at female bodies and posters of the Dallas Cowboys Cheerleaders — with their tops knotted to emphasize their cleavage, according to “Sideline” — adorned bedroom walls.

Also Read: Muhammad Ali Documentary 'When We Were Kings' to Be Adapted as Stage Musical

“Sex is becoming some that could be sold in TV or in the movies,” Summer said of the era. “And obviously that’s what’s happening. Possibly this is the first time that sex has been sold on TV.”

The NFL cheerleaders received mixed messages from their teams, which demanded they uphold a wholesome image, while pushing a sexualized image. The Playboy fallout exemplified the teams’ contradictory messages.

“They wanted us to be the girls next door… and yet, always pushing the envelope on looking sexy. And some of the girls were very uncomfortable with it,” Rohrs said.

Summer wanted to make the film because the situation “struck me as obviously hypocritical.” He was interested in how the story from 40 years ago still echoed today.

While cheerleaders want and deserve respect for their athletic and artistic ability, they are still regularly sexualized, are often poorly paid, and are subjected to micromanagement of their personal appearance.

“Cheerleader handbooks, seven of which have been reviewed by The New York Times, include personal hygiene tips, like shaving techniques and the proper use of tampons. In some cases, wearing sweatpants in public is forbidden,” the Times wrote in April of this year.

“Sidelined” will make its television premiere on Lifetime on Monday, Jan. 14 at 10 p.m. ET/PT. It is produced by Public Record for A&E IndieFilms and Lifetime Films.