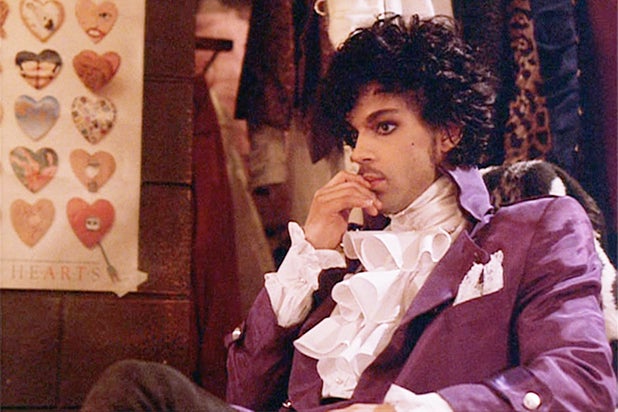 Attorneys for Prince’s estate want a judge to dismiss a claim by a man who says he had a “verbal and implied agreement” with Prince that gave him ownership of his Purple Majesty’s catalogue — and vault of songs.

Rodney Herachio Dixon filed a motion saying he is the sole owner of Prince Rogers Nelson’s copyrights and “music catalog/vault.” To which lawyers for the estate respond: No, you’re not.

Who is Dixon? He’s a California resident who either so gained Prince’s trust and affection that the singer entered into a secret agreement with him to hand over his multimillion-dollar song catalogue in the mid-’90s… or is a guy who’s about to get a judge’s order to get lost.

“Dixon’s filing does not state a valid claim as to ownership of any intellectual property owned by Prince. Any transfer of copyright ownership must be in writing, and Mr. Dixon does not allege that any such writing exists,” the estate attorneys said in a filing Friday in First Judicial District Court in Carver County, Minnesota, where Prince lived.

“Indeed, Mr. Dixon claims that he owns Prince’s intellectual property not based on any written document but instead ‘[b]ased on a verbal and implied agreement,'” the estate’s motion continues. “Because Dixon has not alleged facts that — even if true — would constitute a valid transfer of copyrights, Dixon has failed to properly state a claim of ownership of any of Prince’s copyrights.”