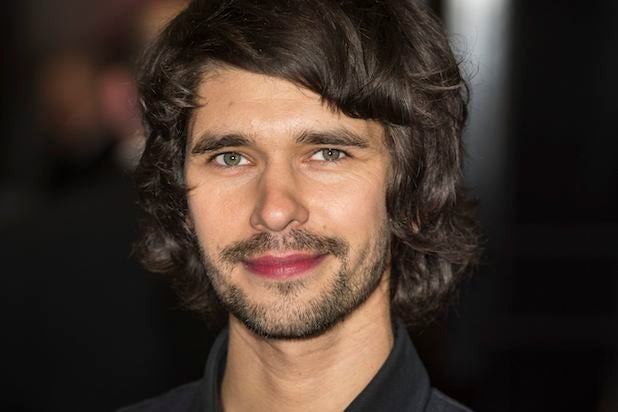 Ben Whishaw (“Skyfall”) is Queen’s top choice to play Freddie Mercury in a role once occupied by Sacha Baron Cohen.

“We’re hoping for a guy with B.W. initials,” Queen drummer Roger Taylor said on Friday while appearing on BBC’s “The One Show.”

“Is it Ben Whishaw?” one of the hosts asked later in the program.

Whishaw’s representative declined the opportunity to comment when contacted by TheWrap.

The 33-year-old actor played Q alongside Daniel Craig‘s James Bond in the 23rd installment of the spy franchise, and had a big role in “Cloud Atlas” last year, as well.

Cohen was attached to play Mercury in the long-gestating project, but exited in July due to creative differences with the band, who is producing through Queen Films.

Guitarist Brian May told Classic Rock Magazine in a recent interview that they felt Cohen’s “presence in the movie would be very distracting.”

“What led us to that conclusion was the last three movies that he’s made “The Dictator,” “Les Miserables” and “Hugo,” in which he makes outstanding performances, but they’re very much Sacha Baron Cohen performances,” May said. “And we thought there has to be no distraction in the Freddie movie. You have to really suspend that disbelief – the man who plays Freddie, you have to really believe is Freddie. And we didn’t that could really happen with Sacha.”

“That’s not any criticism of his talent whatsoever,” May added, before noting that the artists parted ways on “very good terms.”

Peter Morgan (“The Queen”) wrote the script for the Mercury movie, which Graham King and Tim Headington are producing with Robert De Niro and Jane Rosenthal.