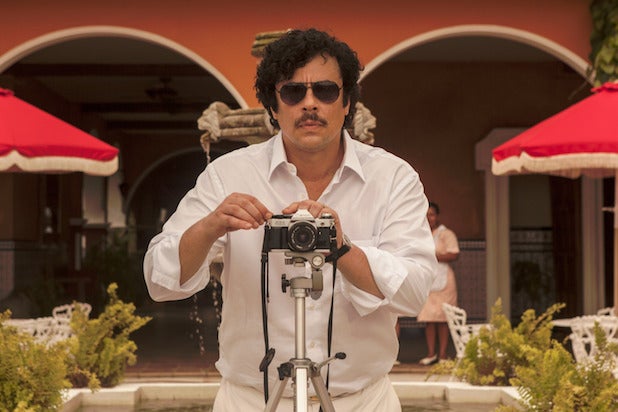 “We have been tracking this project for months and could not be more energized by Benicio’s outstanding performance and the star-making turn by Claudia Traisac,” Radius co-presidents Tom Quinn and Jason Janego said in a statement. “Di Stefano has delivered the goods and we feel privileged to be working alongside him on this fantastic film.”

The film is the directorial debut of Andrea Di Stefano.

“To have caught the attention of a distributor like Radius is a dream come true for me,” said Di Stefano. “We are all very honoured to work with this family. Wow.. what a journey!”