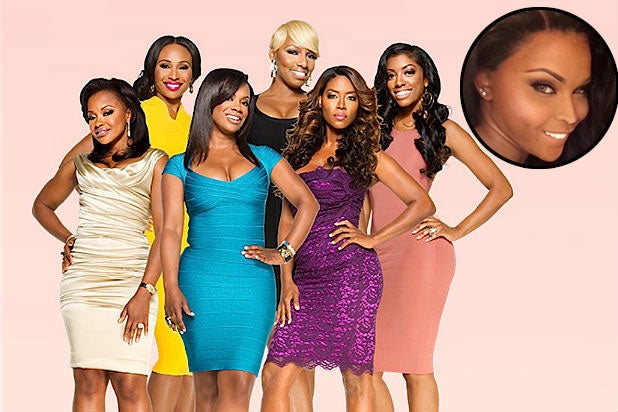 “The Real Housewives of Atlanta” is eyeing a transgender cast member to fill the large shoes of wildly popular NeNe Leakes.

Model Amiyah Scott is in talks to join the cast of the Bravo reality show, an insider with knowledge of the talks told TheWrap.

Born Arthur, Amiyah Scott has openly talked about her transition on social media and describes herself as a transgender model, makeup guru, weave specialist and “unicorn with an invisible horn” in her Twitter profile. She also has her own website where she offers makeup advice to followers.

Now 27, Scott reportedly began her transition when she was 17.

Leakes, a fan favorite and original cast member, has opted to exit the show after eight years and countless dramatic catfights. She has since joined ABC variety series “To Tell the Truth,” alongside Betty White and show host Anthony Anderson.

Last week, BBC America’s “Doctor Who” announced that it was adding the first transgender castmember in the British sci-fi series’ 52-year history, comedian Bethany Black, who will play a non-transgender character.

“Facts of Life” actress Kim Fields is also reportedly joining “Real Housewives of Atlanta” when it returns for Season 8.

Bravo did not immediately respond to TheWrap’s request for comment.

TMZ was first to report the news.