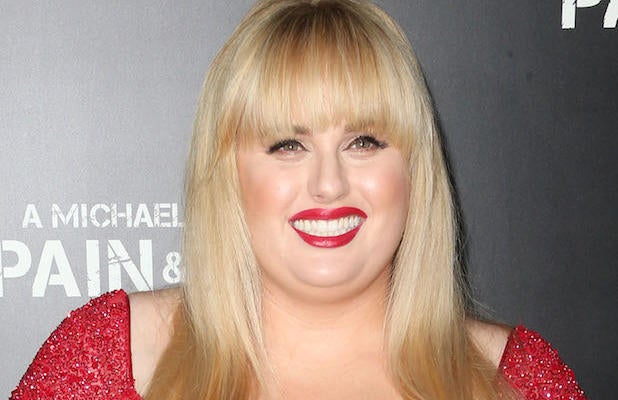 Rebel Wilson is ready for a new challenge — the Marines — as the popular comedienne is attached to star in New Line’s reboot of the Goldie Hawn‘s 1980 comedy “Private Benjamin,” TheWrap has learned.

“Private Benjamin” will follow a redneck (Wilson) and a rich city girl who get more than they bargained for when they enlist in the Marines to escape their present situations.

Mark Gordon is producing the movie, which would seem to be a natural fit for Wilson’s comedic sensibility. New Line is currently seeking a director for the modern day update.

The original “Private Benjamin” grossed nearly $70 million at the domestic box office back in 1980, and its success spawned a short-lived TV series.

Also read: Rebel Wilson on Conan: Why You Shouldn’t Compare One Direction to Your Butt

Wilson, who currently stars on the ABC sitcom “Super Fun Night,” will soon begin filming Universal’s “Pitch Perfect 2” with Anna Kendrick. She recently signed on for a supporting role in “Night at the Museum 3.” She’s repped by WME.