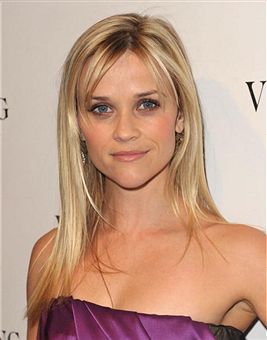 Oscar-winning actress Reese Witherspoon ("Walk the Line") has reportedly been offered a role in Paul Thomas Anderson’s untitled Scientology drama, according to the latest issue of Production Weekly.

When asked whether the actress is in talks to join the project, Witherspoon’s representation at CAA told TheWrap "no comment."

While there is no explicit reference to Scientology in the screenplay, it’s not hard to see the numerous references. The Playlist’s script review describes The Master as having created "a faith-based organization called The Cause that begins to catch on in America in 1952. As the faith begins to gain a fervent following, Freddie finds himself questioning the belief system he has embraced, and his mentor."

Deal Central willfully speculates that if Witherspoon takes a role, she’ll likely be playing Hoffman’s much younger pregnant wife, Mary Sue, which was the name of L. Ron Hubbard’s spouse. Although none of the women in this draft of the screenplay have particularly major roles, it’s possible that characters have changed and/or been expanded, especially if Witherspoon is actually on board. 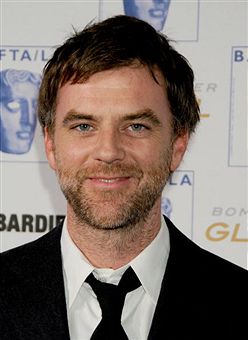 While Witherspoon is reportedly just weighing an offer, it’d be hard to imagine anyone (even an Oscar winner) turning down the brilliant Anderson, whose last picture, "There Will Be Blood," was my favorite film of the last decade and one that was thoroughly robbed of a Best Picture Oscar by the Coen brothers’ lesser "No Country For Old Men."

Universal passed on the sure-to-be-controversial project back in March, and Bill Pohlad’s River Road (Terrence Malick’s upcoming "Tree of Life") came to the financial rescue. Former Paramount Vantage chief John Lesher is producing the $35 million movie with Jo Anne Sellar and Pohlad. Production is surprisingly scheduled to begin as soon as next month.

Production Weekly has certainly been wrong before, but the same issue reported that Jesse Eisenberg had been offered the lead role in "30 Minutes or Less," and sure enough, that news panned out on Tuesday, with both Variety and the Hollywood Reporter running the story.

Witherspoon last starred in the unremarkable trio of "Rendition," "Four Christmases" and "Monsters vs. Aliens." She’s currently filming "Water for Elephants" with Robert Pattinson and Christoph Waltz, and will next appear in James L. Brooks’ romantic dramedy "How Do You Know" opposite Paul Rudd, Owen Wilson and Jack Nicholson. She’s also attached to star in McG’s action-comedy "This Means War" with Chris Pine, a romantic comedy based on Ree Drummond’s blog "The Pioneer Woman," and is reportedly circling the rodeo-themed love story "Paper Wings" along with Tom Cruise.