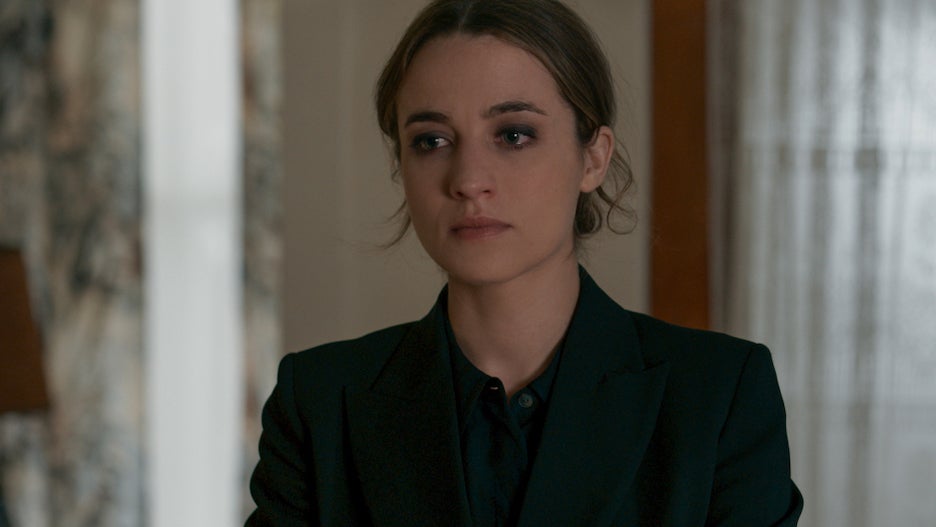 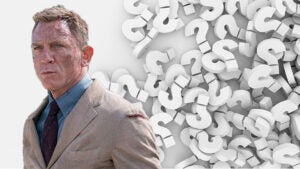 All Bad Choices for James Bond: Should ‘No Time to Die’ Stick to October Release?

The CW’s ‘Republic of Sarah’ Series Finale Gets 0.0 Rating on Labor Day

ABC’s “Bachelor in Paradise” went to work on Labor Day. And work it did. As did NBC’s “American Ninja Warrior” and Fox’s “MasterChef,” which also didn’t take Monday off.

The CW’s newly canceled “Republic of Sarah” probably should have just sat this one out. The secession series (which will definitely not be confused with HBO’s “Succession” series) settled for a 0.0 rating on the national holiday.

Fox was second in ratings with a 0.5 and fourth in total viewers with 2.3 million. Those numbers were the average of two hours of “MasterChef.”

CBS was fourth in ratings with a 0.2 and second in total viewers with 2.45 million, airing all reruns. Those were, in order, “The Neighborhood,” “Bob Hearts Abishola,” “NCIS” and “NCIS: Los Angeles.” 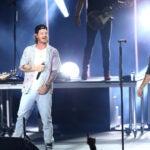 “I’m sad to say the news is not good,” series creator Jeffrey Paul King posted to his Instagram page last week. “‘The Republic of Sarah’ will come to an end on Monday with what will now be our Series Finale. Thank you so much to everyone who watched and who let our little show into their lives. It means the world to us. Please tune in on Monday and help us say goodbye to Greylock.”

“The Republic of Sarah” followed rebellious high school teacher Sarah Cooper (Stella Baker), who, when faced with the destruction of her town at the hands of a greedy mining company, utilizes an obscure cartographical loophole to declare independence.