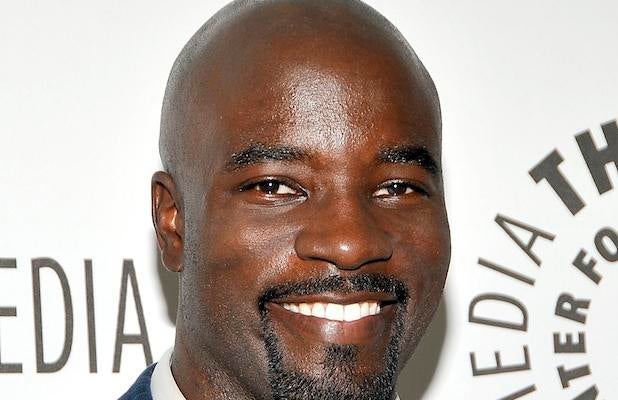 343 Industries, Xbox Entertainment Studios and Scott Free Productions are behind the live-action project, which is being executive produced by Ridley Scott and Scott Free TV president David Zucker.

“Prison Break” creator Paul Scheuring wrote the “Halo” digital feature, which is expected to debut before the end of the year. It’s a completely different project than the TV series that Steven Spielberg is producing for Xbox One.

Expected to follow the same format as Machinima’s “Halo 4: Forward Unto Dawn,” the story is set in the 26th century and follows a surgically-enhanced super soldier who is not Master Chief, TheWrap has learned.

Instead, Colter is expected to play Marlowe, a rising star in a futuristic army who is troubled by aspects of the military industrial complex he inhabits. Approaching combat situations with caution and logic, he inspires loyalty in his fellow Spartans.

Microsoft plans to announce more details about the project, including additional cast, at E3 in June.

Sparked by the enormously popular video game franchise, the “Halo” brand has generated revenues of more than $4 billion.

Colter’s recent TV credits include the hit drama “The Good Wife” as well as popular genre series “The Following” and “American Horror Story: Coven.” Colter played Will Smith‘s father during flashbacks in “Men in Black 3” and appeared in Clint Eastwood‘s “Million Dollar Baby,” Kathryn Bigelow‘s “Zero Dark Thirty,” and the Angelina Jolie movie “Salt.” More recently, Colter signed on to star alongside Dylan Baker in Patrick Gilles’ indie movie “America Is Still the Place,” which follows Charlie Walker, the man hired by Tower Oil to clean up an oil spill on Stinson Beach in the 1970s.

Colter is represented by the Gersh Agency and Silver Linings Entertainment.