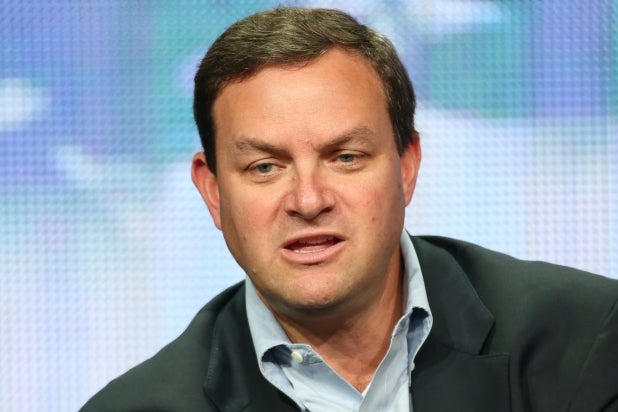 NBC Sports Chairman Mark Lazarus isn’t worried about your Twitter Olympics criticisms — or at least, not so much as he’s concerned about making good on promises to media buyers.

“I know there was some stuff written about the opening ceremonies — about how many commercials we had — when in fact we had fewer than London,” Lazarus said Thursday when asked about the online ad-load gripes.

“We are trying to be respectful of the viewer and take care of our obligations,” Lazarus summed up the company’s plan for pacing this August — which is complicated further when broadcasting live events — at the expense of action.

Since then, the Nielsen ratings have come a bit closer to their London counterparts. However, generally speaking, streaming is up this time around while linear is down. That was the main purpose for today’s media call, when NBC announced a new total audience metric it will be using to measure these summer games.