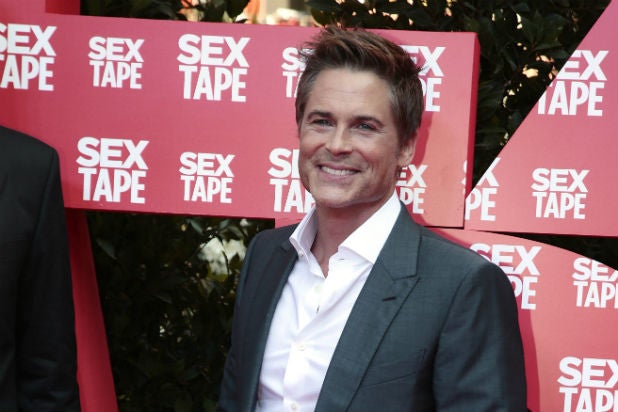 The 10-episode series follows an extended family whose lives intersect during the last days of mankind on Earth.

NBC describes the series as:

A bold, adrenaline-fueled series. Set against a backdrop of apocalyptic chaos, the story follows an extended family whose lives start to intersect in the most unexpected ways. Their renewed connections are triggered by the news that a comet is on an unavoidable collision course toward Earth.

Characters include a foul-mouthed priest, an unhinged white supremacist, a mild-mannered bank manager, a germ-phobic cyber-terrorist, a five-star general and a child who (possibly) rose from the dead. Some of them are destined to make it to a bunker deep beneath the ground, and as a result will become the unlikely (and frankly, somewhat unsuitable) future of mankind.

“This is an out-of-the-box and wholly original project that offers just the right combination of both high drama and humor,” said NBC Entertainment President Jennifer Salke. “With a stellar cast that includes Rob Lowe, Megan Mullally, Jenna Fischer and Matthew Baynton — all four who know how to expertly balance those lines — we’re ready to dive into the ‘Apocalypse.’”

The project is co-commissioned by Britain’s Sky 1 and NBC for Working Title and Bigballs Films.

Iain Hollands (“Beaver Falls”) will serve as creator and headwriter for the series. Michael Engler (“30 Rock”) will direct the first two episodes.

The announcement comes a day after NBC ordered two more comedy pilots for its slate, “Take it From Us” and “People are Talking,” TheWrap previously reported.