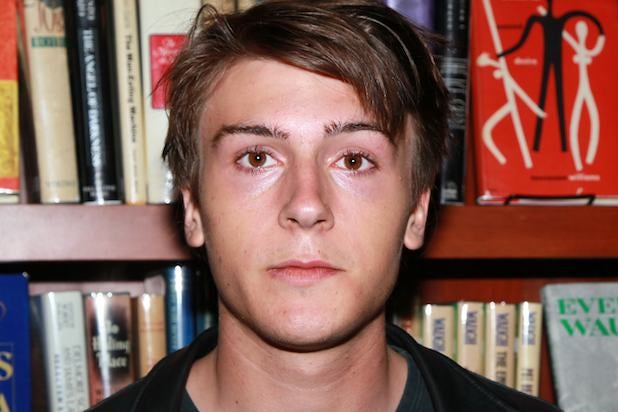 The 21-year-old musician was ordered to complete a drug education program during the arraignment, which his movie star dad attended. Providing he stays clean, sober and out of legal trouble for the next 18 months, the case will be dismissed.

“Your honor, I appreciate this opportunity, and I hope to make the most of it,” Indio told the judge.

Indio’s attorney said he had already completed 70 days of a rehab program he voluntarily entered after the arrest.

“I’ve read the letter from the pogrom that says you’re doing an excellent job, so that’s good,” the judge said. “You’ve learned a lot of good coping skills from the program I hope. This is a 24/7 disease… it can pop up at any time. You have to be vigilant and on top of it at all times.”

The judge also made reference to the defendant’s famous father, who made a massive career comeback years after conquering his own addiction to drugs.

“I know in life people always look up to superheroes,” the judge said. “You have contact with one superhero, and that’s Iron Man.”