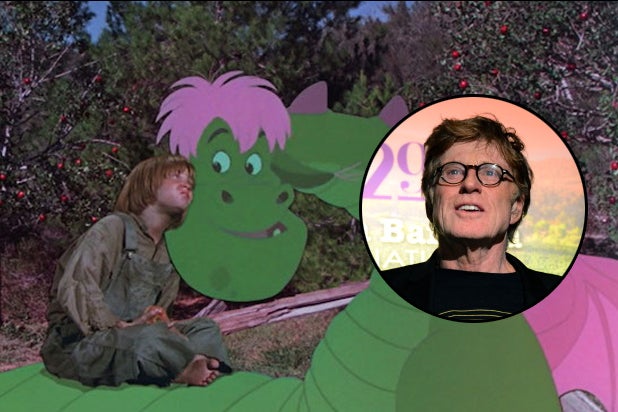 Robert Redford is in negotiations to headline Disney’s “Pete’s Dragon” remake, an individual with knowledge of the project told TheWrap on Thursday.

Lowery and Toby Halbrooks wrote the script, which reinvents the core of the original family film, which is not expected to be a musical this time around. The story follows a young boy, Pete (Oakes Fegley), whose parents are dead. He is subsequently raised by the titular dragon in a forest that’s being threatened by loggers.

Redford is eyeing the role of a local man in the logging community who tells tales of dragons.

The actor is currently playing Dan Rather in “Truth,” about the CBS News anchor’s downfall, and was last seen in Marvel’s “Captain America: The Winter Soldier.” He is represented by WME.