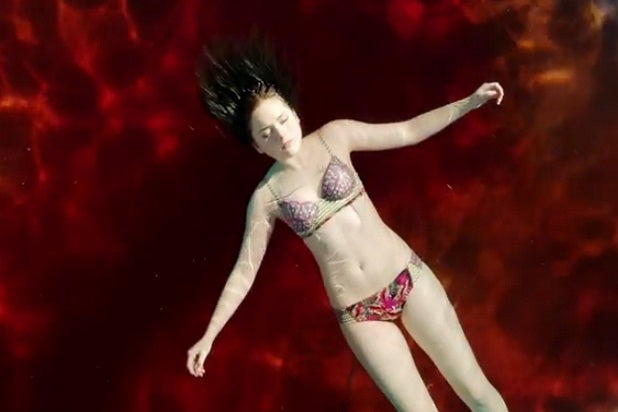 Robert Rodriguez‘s El Rey Network has greenlit a second season of the network’s first scripted original, “From Dusk Till Dawn: The Series,” two weeks after the series debuted.

The 13 episode second season will be shot in Austin, Texas, home to Rodriguez’s Troublemaker Studios. Based on the film of the same name, the show premiered in the U.S. on El Rey Network on March 11 and premiered on Netflix through its run-of-series license in Canada, Ireland, Nordics, Netherlands, the U.K. and Latin America. Season 2 will also be available internationally on Netflix following the U.S. premiere.

“This is a truly unique property and one that has really resonated for viewers,” Rodriguez said. “It has been a joy to bring these characters back to life and have the opportunity to take our storytelling to a whole new place. We look forward to going back into production later this year and are excited about raising the bar even higher in season two.”

Added Scott Sassa, the El Rey Network’s vice chair: “Our decision to launch this ambitious original in just our first few months on the air was certainly bold but the payoff has been incredibly satisfying.  As the television landscape becomes even more crowded, it’s important for El Rey Network to have a recurring and memorable franchise that speaks to our audience and allows us to break away from the noise of all the competition. ‘From Dusk Till Dawn: The Series’ is most certainly that kind of property and we are thrilled with the response from our affiliate partners, advertisers, viewers and the international community.”