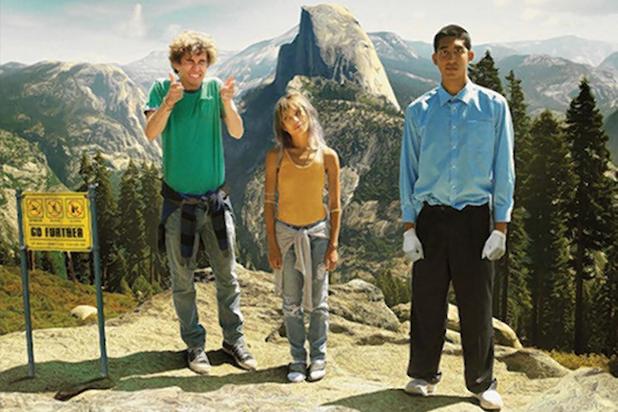 The movie had its world premiere earlier this year at the Los Angeles Film Festival, and Well Go USA is planning a day-and-date theatrical/VOD release.

“The Road Within” is a lighthearted coming-of-age story about three teenage residents at a behavioral clinic and the unexpected but life-changing road trip that takes them all by surprise.

Sheehan (“The Mortal Instruments”) stars as Vincent, a young man with Tourette’s Syndrome whose symptoms intensify after the death of his mother. His dad (Patrick), a frustrated politician, sends him to a behavioral clinic run by an unconventional doctor (Sedgwick). But Vincent made his mom a promise, and with the help of a rebellious anorexic (Kravitz) and his withdrawn OCD roommate (Patel), the three embark on a life-changing race to the sea that includes car theft, shoplifting, fights and self-discovery.

“I’m moved by movies with interesting and flawed characters in unique situations, and it’s getting harder to find those gems,” said Wells. “Well Go has an amazing track record with these special films, and I couldn’t be happier.”

“We’re excited to have Well Go distributing our film in the U.S. Their passion and commitment won us over,” added Helfant.

“I love this movie for its performances, but also for its humor and sense of hope. It’s rare to find a movie that can touch your heart, but won’t shy away from tough subject matter,” said Doris Pfardrescher, president and CEO of Well Go USA. “You won’t forget these characters, and that’s a good thing.”

The deal was negotiated by Pfardrescher with Ben Weiss and Meghan Oliver of Paradigm Talent Agency on behalf of the filmmakers.