Prosecutors have requested that he be periodically evaluated to see if his condition changes and he becomes capable of being tried. A hearing will be held in February to determine if Jeremy should be placed in a state hospital. Jeremy was not present for the hearing.

Jeremy, whose real name is Ronald Hyatt, has been in custody since June 2020, when he was charged with the first of what became the more than 30 counts of sexual assault involving more than 20 victims in incidents said to go back to at least the 1990s. 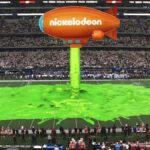 He pled not guilty to the charges in August 2021. 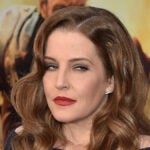