About 24 hours before Golden Globe nominees would begin strolling down the carpet at the Beverly Hilton, many of the contenders gathered for British Academy of Film and Television Arts (BAFTA) Los Angeles’ annual Awards Season Tea Party. And one of the hottest topics at the Saturday afternoon event — the Royal Wedding.

This annual event, presented by BBC America and the Great Britain campaign, represented the first major social gathering of the Brits in Hollywood since the announcement of the Royal Wedding between Prince Harry and former “Suits” actress Meghan Markle.

“This is great news,” British Consul General Michael Howells told the room. “We are particularly excited that this is going to unite our two cities, bringing the royal highness Prince Harry of Windsor and Meghan Markle of, I believe, Pasadena together.” 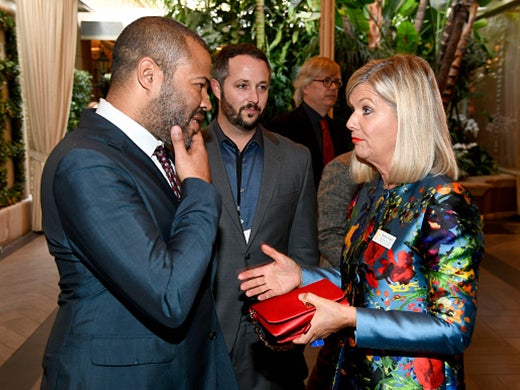 Jordan Peele and BAFTA LA CEO Chantal Rickards, who stood by the door to the ballroom graciously greeting all guests. (Getty Images) 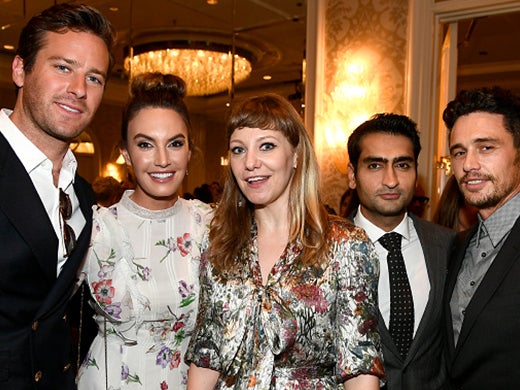 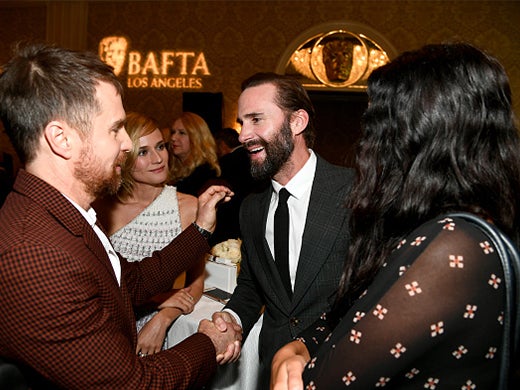 The moment of separation between winners and losers was not lost on Consul General Howells.

He owned the brief “speeches” interlude with quips (calling the U.S. the “British states”) and self-deprecatingly introducing himself as the moment nobody has been waiting for: “The speech from the Government official.” 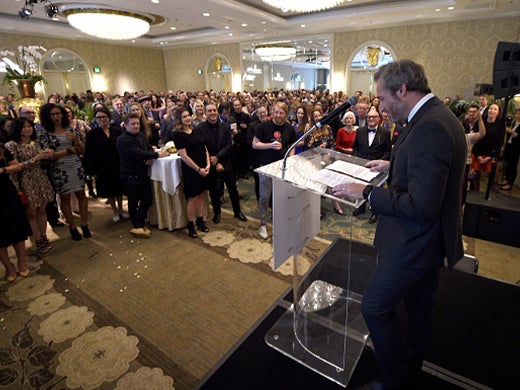 “For those of you in contention tomorrow, good luck,” Howells said, followed by timely political humor relating to Michael Wolff’s book on President Trump to put things in perspective for all of the Golden Globe losers to come.

Also Read: A Wolff in the West Wing - How 'Fire and Fury' Was Reported

“Regrettably, some of you must face disappointment,” he said. “I would just point you to the fact that a book has come out in the last twenty-four hours that has immediately reached the top of the best sellers lists (and reminds us that) winning isn’t everything.”

Consul General Howells, you may now come up to accept your award for “Joke of the Weekend” (so far). 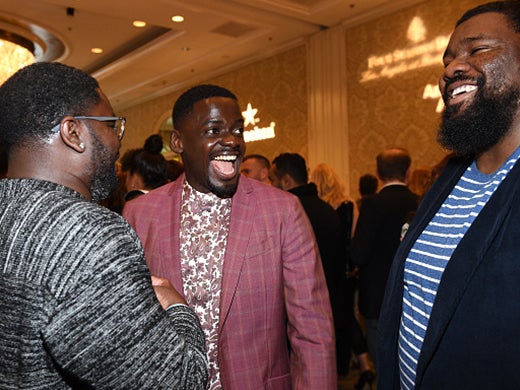 A “West Wing” reunion popped up, as creator Aaron Sorkin huddled with Allison Janney and Bradley Whitford, who were all on the scene for different projects. Sorkin penned and directed “Molly’s Game,” Janney has gotten raves for “I, Tonya,” and Whitford stars in both “The Post” and “Get Out.” 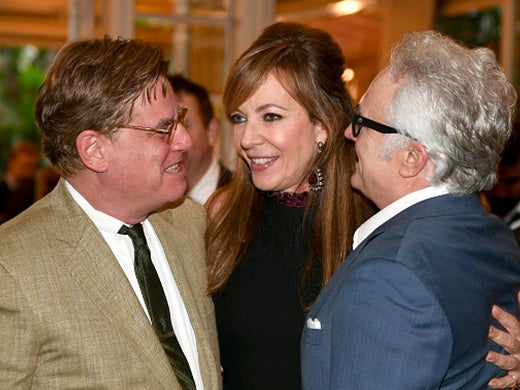 Also Read: Golden Globes Film Predictions: From 'Get Out' to 'Lady Bird' (Photos) 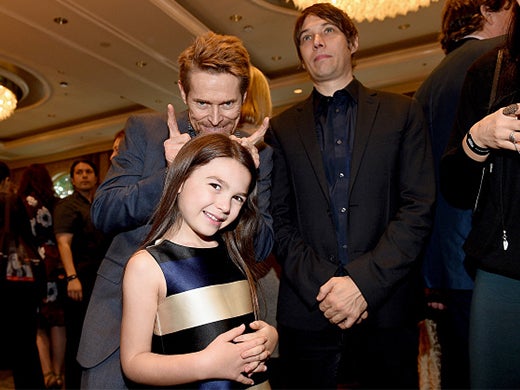 Beyond the glitz of royal weddings and Beverly Hills tea parties with James Franco, the afternoon also made a direct appeal to BAFTA LA’s “Access for All Campaign” that aims to “open eyes to opportunities and potential careers in our industry, on screen and off screen, regardless of background, demographics, or circumstances.” 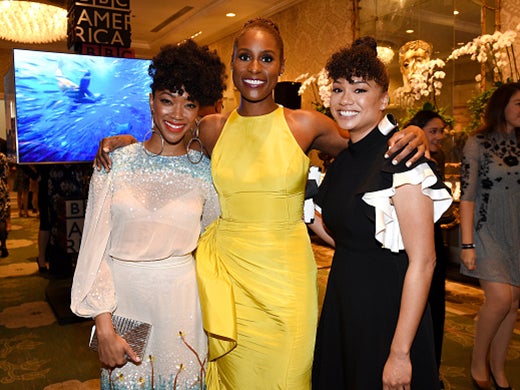 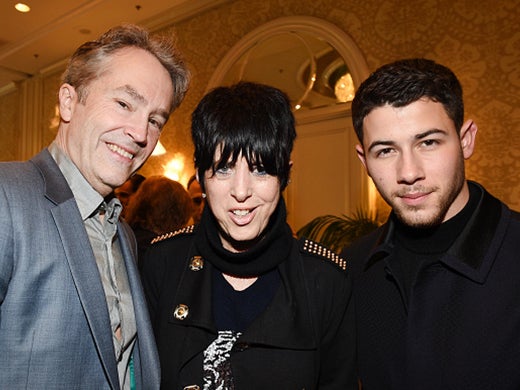