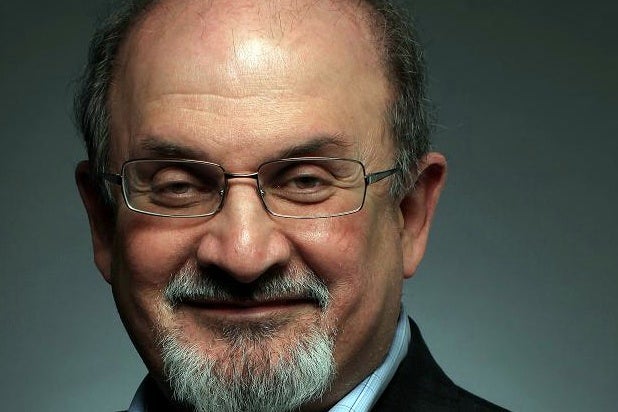 “The French satirical tradition has always been very pointed and very harsh, and still is, you know,” Rushdie said during a speech at the University of Vermont. “The thing that I really resent is the way in which these, our dead comrades … who died using the same implement that I use — which is a pen or pencil — have been almost immediately vilified and called racists and I don’t know what else.”

Rushdie was the subject of controversy in the 1980s after his book “The Satanic Verses” — based off the Prophet Muhammad — sparked outrage among Muslims across the world. The novel caused Ayatollah Khomeini to order a fatwa against Rushdie, resulting in many deaths and attempted killings among Muslims.

“Both John F. Kennedy and Nelson Mandela use the same three-word phrase which in my mind says it all, which is, ‘Freedom is Indivisible,'” Rushdie continued. “You can’t slice it up, otherwise it ceases to be freedom. You can dislike Charlie Hebdo … But the fact that you dislike them has nothing to do with their right to speak.”

On Wednesday, Charlie Hebdo’s first issue following the terror attack that killed 12 at their office sold out within minutes. The issue featured the Prophet Muhammad on the front cover with a single tear, saying “All is Forgiven.”