Described as a “blistering exploration of identity and America, a gripping spy novel and a powerful story of love and friendship,” Nguyen’s novel has been hailed by critics as a new classic of war fiction, and has been compared to the works of Kafka, Orwell and le Carré. 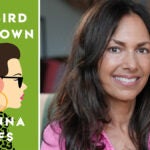 Also Read:
The Bangles’ Susanna Hoffs to Adapt Her Novel ‘This Bird Has Flown’ Into Feature for Universal

The series logline is as follows: “An espionage thriller and cross-culture satire about the struggles of a half-French, half-Vietnamese communist spy during the final days of the Vietnam War and his resulting exile in the United States.”

Oh will portray Ms. Sofia Mori, a liberated feminist who, when caught in a love triangle, begins to awaken to the complexity of her own Asian American identity. Chinh plays the Major’s Mother. Homesick for Vietnam, she doesn’t adjust easily to her new circumstances, in contrast to her son. Ky Duyen is Madame, the General’s wife and an elegant, commanding matriarch who’s desperate to keep her daughter modest and her husband from unraveling as they restart their lives as refugees. 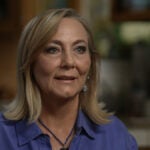 The drama, which is currently in production, with filming taking place in Los Angeles and Thailand, is a co-production of HBO, A24 and Rhombus Media. The project marks further collaborations between A24 and HBO, including the popular “Euphoria” and upcoming musical drama “The Idol.” 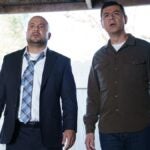