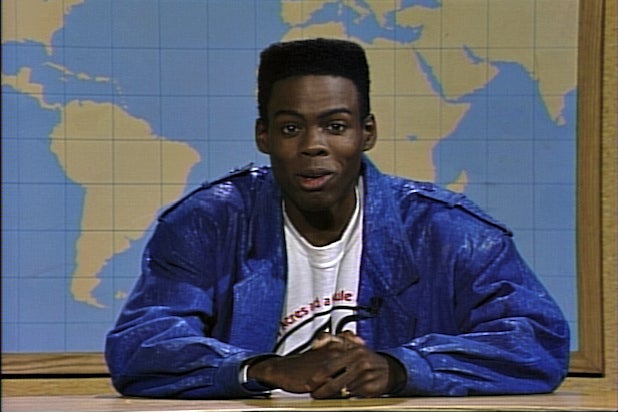 For those who claim present-day “Saturday Night Live” is not as good as the old days, “SNL Vintage” may be right up your alley.

“Guardians of the Galaxy” star Chris Pratt is set to host that first show with musical guest Ariana Grande, which airs after a Richard Pryor hosted “SNL Vintage” lead-in episode from the series’ inaugural 1975 season.

The next “SNL Vintage” episode, airing Oct. 4, comes from the show’s 25th season. Christopher Walken is the episode’s host and Christina Aguilera is musical guest. Sarah Silverman and Maroon 5 will star in the live episode later that night.

See video: Chris Pratt Is Not a Piece of Meat in ‘SNL’ Promos, But He Can Open a Jar of Pickles

“Saturday Night Live,” which has won 45 Emmys over its long and storied history, is a production of Broadway Video in association with SNL Studios. Lorne Michaels is the creator and executive producer.