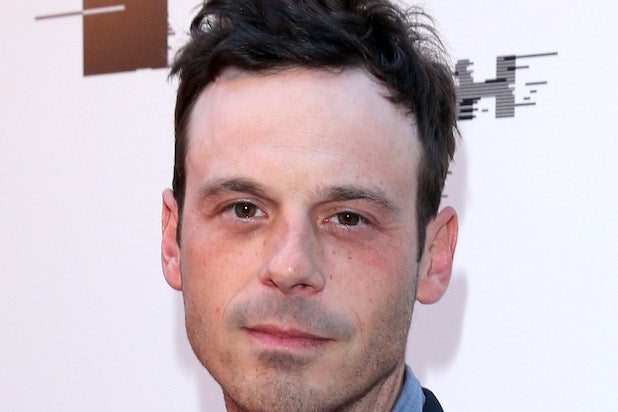 After working with Ben Affleck on both “Argo” and David Fincher’s upcoming “Gone Girl,” Scoot McNairy will reteam with the actor for Zack Snyder’s “Batman v. Superman: Dawn of Justice,” an individual familiar with the project has told TheWrap.

An insider told TheWrap they were “sworn to secrecy” regarding McNairy’s role, thus confirming his involvement with the project, though a representative for Warner Bros. declined to comment.

McNairy currently stars alongside Lee Pace and Mackenzie Davis on AMC’s “Halt and Catch Fire.” He recently co-starred in the Liam Neeson thriller “Non-Stop” and can currently be seen playing Robert Pattinson‘s brother in “The Rover.”

In addition to “Gone Girl,” McNairy will soon be seen in Kevin Macdonald’s “Black Sea,” which stars Jude Law.

McNairy is also active behind the camera, having produced the indie “Frank and Cindy” and executive produced “Monsters: Dark Continent,” a sequel to Gareth Edwards’ directorial debut “Monsters.”