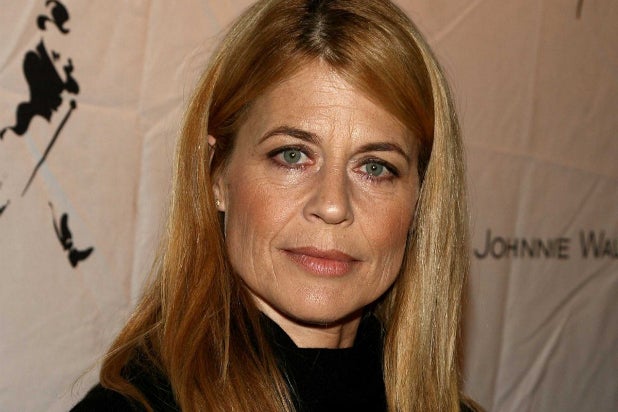 The “Terminator” films’ original Sarah Connor will play an admiral of a U.S. Navy aircraft carrier dispatched to the Bermuda Triangle to rescue the President after Air Force One crashes, when her team accidentally awakens a monster that presumably involves tentacles.

Hamilton most recently appeared on SyFy’s “Lost Girl” and starred on NBC’s “Chuck,” opposite Zachary Levi, as the title character’s mother.

Trevor Donovan (“90210”), Mya Harrison (“The Blues”) and Jamie Kennedy (“The Jamie Kennedy Experiment”), are also set to appear in the SyFy original movie.

“Bermuda Tentacles” is a production of The Asylum, which produced SyFy’s 2013 hit “Sharknado.” They have the sequel, “Sharknado 2,” coming up on July 31.

Also read: Linda Hamilton Leads Cast of ‘Air Force One Is Down’

Hamilton is managed by Bobbie Edrick.