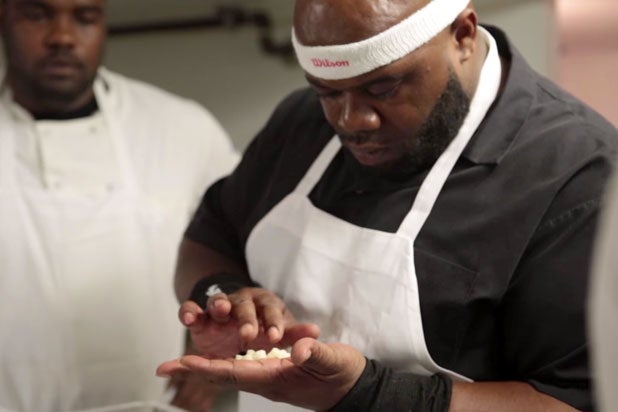 For some, cooking is cathartic; for others, it’s redemption.

According to “100 Second Chances,” a finalist in TheWrap‘s 2015 ShortList Film Festival, nearly a third of Ohioan prison inmates released will break the law again unless they have a job, which reduces those odds by half.

The four-minute film traces a day in the life of the chefs-to-be at EDWINS Leadership & Restaurant Institute, which works to reintegrate former felons into society by giving them a skill set. Students learn to slice, baste and whisk ingredients to perfection before they’re placed in eateries around Ohio.

“[EDWINS] is a model for what re-entry and what rehabilitation could look like in the U.S.,” said co-director Jakob Hochendoner. “Access to education, access to the market, access to a better quality of life.”

The directors of the film said EDWINS founder Brandon Edwin Chrostowski inspired them, and hope their film will in turn serve as motivation for others with a dream. 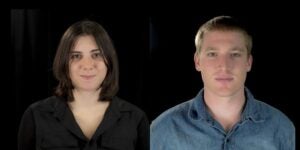 “One of the reasons that we structured the film in the way that we did was we tried to give the viewer the entire sense of the class and the structure and how a few classes could turn into something huge,” said director Drew Dickler. “Maybe viewers could learn a few things and maybe decide to create a program like this on their own.”

The film has an ending as satisfying as one could imagine a dessert at EDWINS would be, closing with one of the students, Kelvin, discussing the pride he takes in his work.

“It was just kind of a beautiful moment that shows the human element,” said Dickler.