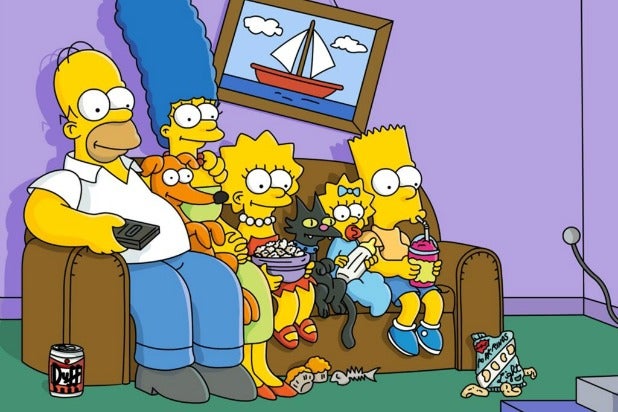 “The Simpsons” will come to Soho — a leading Chinese media, search, gaming, community and mobile service group — in a landmark deal that will make the series officially available in China for the first time.

This multi-year deal with 20th Century Fox Television Distribution includes the show’s 26th season, which premieres in the U.S. on Sept. 28. The show, which has been licensed to more than 180 countries and reaches more than 190 million weekly viewers, will be subtitled in Mandarin.

The show is the longest-running and most successful scripted series in television history. It has won 31 Emmys.

“This deal once again demonstrated our commitment in bringing the best experience to our users and tireless efforts to enhance our competitive edges in the industry,” said Dr. Charles Zhang, Chairman and CEO of Sohu.

“‘The Simpsons’ is a unique television property, which has the ability to transcend worldwide cultural boundaries and has the capability to easily translate into any language,” said Mark Kaner, President of 20th Century Fox Television Distribution. “We are excited to expand our existing and longstanding partnership with Sohu to allow audiences in China to watch one of the greatest TV shows ever made.”