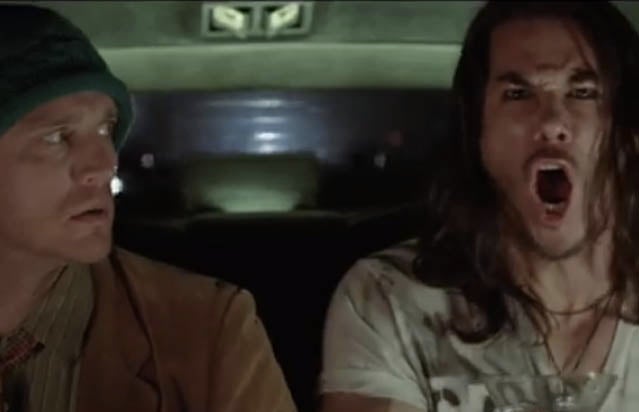 Matthew Lillard starred in the 1998 cult classic, which co-starred Devon Sawa, Adam Pascal, James Duval and Michael Goorjian. Those four original cast members return to reprise their respective roles of Sean, Eddie, John the Mod and Heroin Bob, the latter of whom returns from the grave in the teaser.

Merendino, who is currently in New York editing the sequel, described the trailer in his own words for TheWrap. “In this teaser, you will get a glimpse at familiar faces and I briefly introduce Bob’s son, Ross. I am not revealing all of the characters or even much of the story. There’s more, much more. Enjoy.”

Andrea Kreuzhage is producing the movie, which will feature two surprise cameos.

While “Punk’s Dead: SLC Punk 2” may be another sequel amidst a sea of summer blockbuster “2s, 3s and 4s,” it’s one that TheWrap eagerly awaits, as indie movies are rarely afforded the follow-ups they deserve.

Watch the teaser trailer below to get a feel for the sequel.