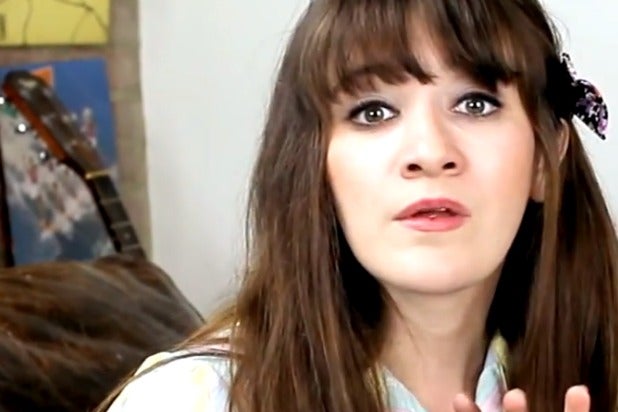 The six will make their debut as the show enters its 39th season on Sep. 28, with Tina Fey hosting and musical guest Arcade Fire, “SNL” announced Monday.

They join the show after veterans Bill Hader, Fred Armisen and Jason Sudeikis left at the end of last season. Seth Meyers was expected to leave the show for his new gig hosting “Late Night” in February, but “SNL” mastermind Lorne Michaels told the New York Times he hopes Meyers might continue to appear on “Weekend Update.”

Bennett is the best known of the new castmates for his role in AT&T’s “It’s Not Complicated” commercials. Mooney is a performing partner of Bennett’s in the sketch group “Good Neighbor,” and has also appeared on “Jimmy Kimmel Live.” O’Brien is a writer for the show, moving up to a performer at the same time that Tim Robinson, who joined as a featured player last year, will become a writer.

Milhiser is a veteran of Tina Poehler’s UCB Theater, which has also produced such “SNL” talents as Bobby Moynihan. Whelan, a standup, was one of Comedy Central’s 2012 “Comics to Watch.”

Wells (pictured), the only new woman in the cast, is an actress and impersonator who already has an online following for her “Zooey Deschanel Show,” featuring her take on the “New Girl” star.