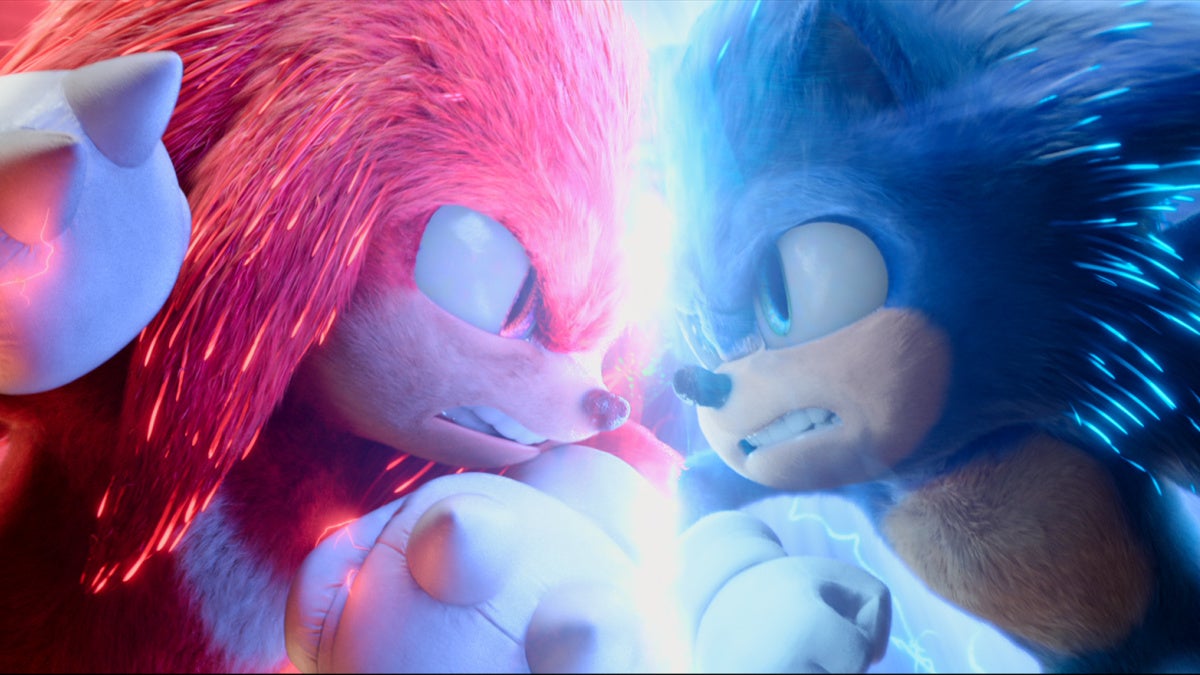 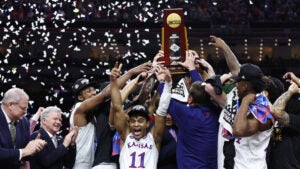 Paramount’s “Sonic the Hedgehog 2” is a film that a lot of cinema execs and distribution chiefs will be watching closely this weekend, because it is the first family film to hit theaters in nearly four months.

The last family movie to get a theatrical release was Universal’s “Sing 2” way back on December 22. While that sequel’s $161 million domestic and $395 million global gross was well short of the $270.5 million domestic and $634 million worldwide total that the first “Sing” grossed back in 2016, it was a step forward to rebuilding confidence and interest among families in moviegoing, particularly sicne “Sing 2” made nearly 40% of its domestic gross after it was released on demand on January 7.

Those strong legs for “Sing 2” despite an at-home viewing option fueled optimism both at Paramount and among trackers for a strong run for “Sonic 2.” The first “Sonic” opened in mid-February 2020 — just one month before worldwide coronavirus shutdowns — and set an opening weekend record for video-game adaptations with $58 million. It went on to gross $148.9 million domestically and $319 million worldwide — but likely would have crossed the $400 million mark had the COVID-19 pandemic not cut short its theatrical run. 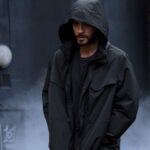 Now, independent trackers have “Sonic 2” getting close to the opening of its predecessor with projections set at $51-54 million against a reported $110 million budget. But Boxoffice editor Daniel Loria says no one should be surprised if the film opens significantly above or below that mark.

“With a horror film or a four-quadrant blockbuster, there’s more data to make a more accurate projection,” Loria said. “But the COVID situation has significantly changed since when ‘Encanto’ and ‘Sing 2’ came out, and we haven’t had a film in Q1 to really gauge family turnout in response to those changes.”

Trackers could have had one this past month if Disney had released Pixar’s “Turning Red” in theaters, but it became a streaming exclusive instead. Disney is certainly happy that it made that move, as it set opening weekend viewership records for Disney+ amidst critical acclaim.

But the absence of theatrical family films could be an advantage for “Sonic 2,” providing something fresh for parents to take their kids to during Easter school break. It will depend on whether a significant number of families want to see “Sonic 2,” but also whether they feel comfortable going to theaters amidst a new wave of infections from the BA.2 subvariant of COVID-19. 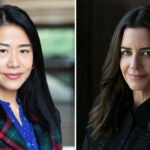 Beyond families, “Sonic 2” should get a good amount of support from single millennial and Gen Z moviegoers who grew up playing the “Sonic” games and showed up for the first film. In fact, families only made up 49% of the opening weekend audience for the first “Sonic” film, showing how much the film benefited from strong pre-release and post-release word of mouth among younger adults after Sonic’s infamous original design was changed to closer resemble his video game look.

That same buzz among fans is not only back for “Sonic 2” but might be even stronger with the addition of fan-favorite characters Miles “Tails” Prower and Knuckles the Echidna. Hype for the film among gamers skyrocketed after news that Idris Elba had signed on to play Knuckles, so much so that Paramount not only greenlit a third “Sonic” film but also a spinoff Paramount+ series starring Elba as Sonic’s rival turned friend.

While critics have only been mildly positive with a 64% Rotten Tomatoes score, social media buzz has been positive after “Sonic 2” was released in 16 overseas markets this past weekend, grossing $26.1 million including $6.4 million in the U.K.. With plenty of references to the Sega games and a post-credits scene that teases the arrival of another fan favorite character, “Sonic 2” should have plenty of new additions to the formula to get its core audience to come back for another round. 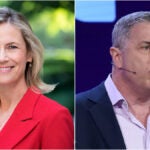 And if it does, this sequel will have bucked a trend of non-Disney family sequels that struggle to recapture the magic of their predecessors. In 2019, sequels to “The Lego Movie” and “The Angry Birds Movie” ended up being duds at the box office, both failing to cross the $200 million global mark and making less than half of what their respective first installments made.

The novelty that “Lego Movie” and “Angry Birds” had among families and general audiences alike may not have had enough staying power to fuel a sequel, but a “Sonic” sequel that is closer in spirit to its source material may be different.

For adult audiences looking for something more mature and intense, Universal will release Michael Bay’s latest thriller “Ambulance,” which stars Jake Gyllenhaal and Yahya Abdul-Matten II as a pair of bank robbers scrambling after a heist goes wrong, leaving them on the run in an ambulance with an EMT and a severely wounded police officer.

Made on a reported $40 million budget, “Ambulance” is tracking for an opening in the low-to-mid teens from approximately 3,400 theaters with early critics reviews generally positive at 72% on Rotten Tomatoes. Universal is projecting a $10 million opening.

With “Morbius” facing tepid audience reception, “Ambulance” has an opportunity to stake out its own niche in the box office for younger, mostly male moviegoers that turn out for action thrillers. Bay’s film will only face somewhat similar competition from the R-rated viking revenge film “The Northman” on April 22, with other releases like “The Unbearable Weight of Massive Talent” and “Fantastic Beasts 3” seeking different audience demos.