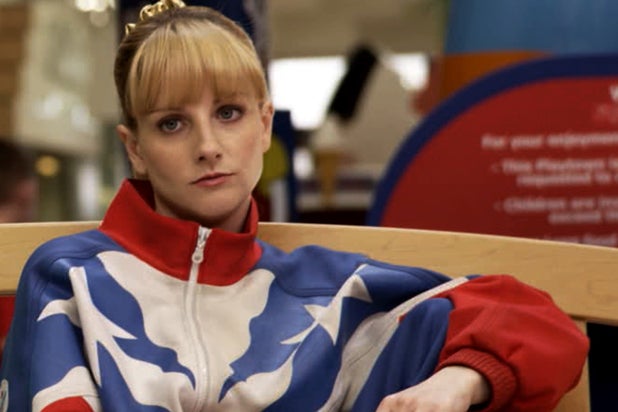 After breaking free from Relativity Media’s bankruptcy process, Melissa Rauch‘s comedy “The Bronze” will see the light of day in the U.S. thanks to Sony Pictures Classics.

The film was originally acquired by Relativity at January’s Sundance Film Festival, but a looming Chapter 11 filing in July saw the studio hand the film back to producers. It’s been a free agent until now, though SPE does not yet have a release date.

The bawdy movie has Rauch playing a former gymnastics bronze medalist who fights to save her local celebrity status when a younger athlete comes to town.

“Making ‘The Bronze’ was a dream come true for us and we could not be more thrilled to have Sony Pictures Classics release it,” Rauch said in a statement. “We’re tremendous fans of their films and it is a true honor to be included amongst them.”