Netflix announced the news with a characteristically creepy 10-second teaser that opens on an extreme close-up of the show’s “Red Light, Green Light” animatronic doll. The circle, square and triangle representing different designations of the Squid Game guards appears at the bottom of the screen as the number “2” takes the place of the robot’s eye.

The streamer also treated fans to a sneak preview of the upcoming season from writer, director and executive producer Hwang Dong-Hyuk. 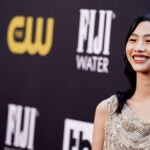 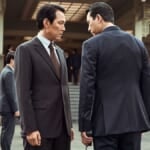 The message opened with a heartfelt note to fans, thanking them for “watching and loving our show.”

He then revealed that protagonist Gi-hun (Lee Jung-jae, who won Best Male Actor at this year’s Screen Actor Guild Awards for the role) will return for Season 2, as will the Front Man (Lee Byung-hun), the masked man who oversees the Squid Game from a luxury apartment. 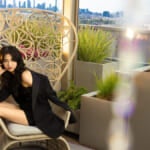 The man in the suit with ddakji (Gong Yoo), a salesman who recruits members of the public to participate in the Game “might be back.” And, last but not least, Season 2 will introduce a boyfriend, Cheol-see, for the terrifying robot doll Young-hee.

No date has been announced yet for Season 2. In the meantime, “Squid Game” could make history as the first Korean-language series to win big at this year’s Emmy Awards. Netflix has already announced that it is submitting the show for nearly 20 categories, including Best Actor for Lee Jung-jae, Best Supporting Actress for Jung Ho-yeon and Kim Joo-ryoung, and Best Supporting Actor for Park Hae-soo, Oh Young-soo, Anupam Tripathi.

The Korean survival thriller about a group of people who compete in a deadly tournament for a life-altering cash prize is the streamer’s most-watched show ever, clocking in at 1.65 billion viewing hours. 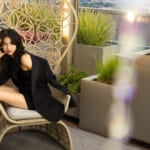