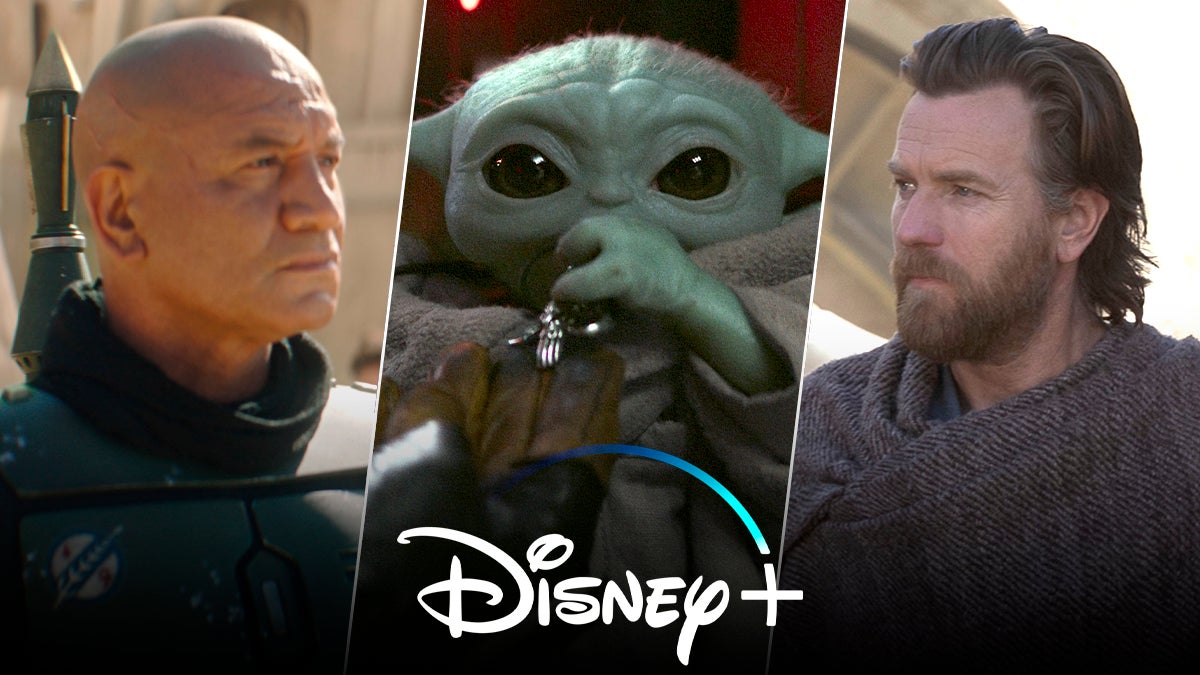 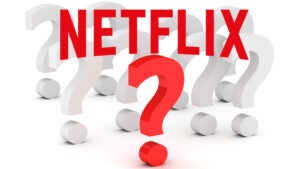 Netflix’s Subscriber Exodus Has Hollywood on Edge Ahead of Earnings

Which live-action "Star Wars" series has grabbed the most eyeballs for "Obi-Wan Kenobi"? (TheWrap)

TheWrap looks at third-party data for ”The Mandalorian,“ ”The Book of Boba Fett“ and ”Obi-Wan Kenobi“ to determine which show rules the franchise’s small-screen universe

“Star Wars” is arguably the most iconic American franchise in entertainment history, so it’s only natural that Disney+ would want to extend its valuable IP. Thus far, the streamer has released three live-action series set in a galaxy far, far away: “The Mandalorian,” “The Book of Boba Fett” and “Obi-Wan Kenobi.” But which one rules the franchise’s small-screen universe?

TheWrap took a look at a collection of third-party data to determine which of these “Star Wars” TV series is the most popular of all.

Nielsen’s streaming viewership top 10 lists account for the previous four weeks of data, meaning we don’t yet have a full data set for “Obi-Wan Kenobi.” What we do know is that the first five episodes of the series (which premiered May 27 with two episodes) collected 3.3 billion U.S. viewership minutes across its first four weeks of availability. This is the most-watched first month of any of the live-action “Star Wars” show’s first seasons.

But that total viewership figure is front-loaded as “Obi-Wan” viewership dropped each successive week from its premiere through Week 4. 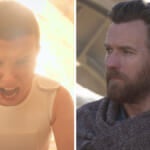 For an apples-to-oranges comparison due to vast differences in subscriber numbers, the first five episodes of “The Mandalorian” Season 1 (which premiered with two chapters) earned 2.5 billion U.S. viewership minutes over its first four weeks in 2019, according to Nielsen data provided to TheWrap. Its weekly audience grew over its first three weeks before dipping slightly in Week 4. “The Book of Boba Fett,” which premiered with just one episode in December, drew 1.9 billion hours of viewership over its first four weeks of release, also growing its weekly totals throughout the first month.

Without providing specific numbers, Disney announced that “Obi-Wan’s” premiere weekend was Disney+’s biggest series launch globally in the streamer’s history. That’s mighty impressive, but also partly to be expected with more subscribers than when its competitors launched.

Please note: Minutes/hours watched is an imperfect metric as it also depends on episode length and total number of episodes available.

Parrot Analytics sifts through social media, fan ratings and piracy data to represent audience demand, which reflects the desire and engagement expressed for a title within a market. Here, the company compiled a time shift chart to compare the audience demand for all three shows.

“Mandalorian” became the No. 1 show worldwide in both of its seasons, peaking at 161.5 times more demand than the average show globally following its rookie finale. This marked the second-highest peak demand for any streaming original Parrot has tracked dating back to 2015. In fact, “Mando” is the only live-action Disney+ “Star Wars” series to reach the No. 1 worldwide demand benchmark.

“Boba Fett” and “Obi-Wan” have both ranked among the top five global shows during their respective runs, but neither has managed to match the same worldwide viewer enthusiasm that “The Mandalorian” has elicited.

Whip Media’s TV Time tracks viewer interest among its global community of 21 million users. Looking at the first month global performance for each of the show’s most recent seasons, TV Time found that “Obi-Wan” had a 14.6% greater view count (the number of times users marked a show as “watched” on the app) than “The Mandalorian” Season 2 did. It also performed much better than “Boba Fett,” with a view count that was 86.6% higher in its first month.

This backs up TV Time data provided to TheWrap in May that saw “Obi-Wan” amass double the amount of followers on the TV Time app than “Boba Fett” 10 days out from release and 151% more than “The Mandalorian” did.

But Disney+ has far more subscribers now, which benefits the most recent release, than when “Boba Fett” and “Mando” premiered. Still, it shows that Ewan McGregor’s return as the beloved legacy character carried significant weight with audiences.

It’s important to note that “Obi-Wan” released three total episodes in its first two weeks as compared to two each for “The Mandalorian” Season 2 and “The Book of Boba Fett.” So it’s not surprising to see the series lead the way with 144 times more engagement than the average TV show on Disney+ in its first 14 days.

The first two episodes of “The Mandalorian” Season 2 and “Boba Fett” earned 86 and 74 times more engagement than the average TV show on Disney+ in their first two weeks, respectively.

Advantage: “Obi-Wan Kenobi,” but with an asterisk

Google Trends isn’t a substitute for viewership, but it does help to illuminate what’s driving online conversation. On that front, “The Mandalorian” leads the way by a wide margin since it debuted in Nov. 2019.

“The Mandalorian” maintains significant leads in several key metrics such as growing Nielsen viewership, audience demand, and online buzz. “Obi-Wan” is off to a strong start, but appears destined to be the second most-popular live-action “Star Wars” series thus far, while “Boba Fett” rounds out the trio. 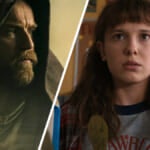